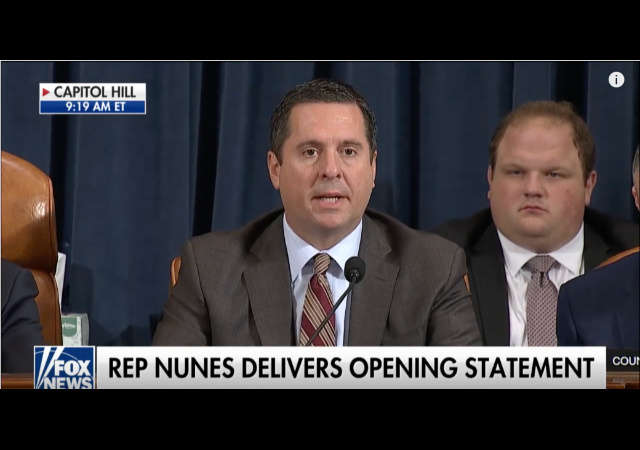 As we dig through the 2020 election implosion, results from the state of California show that its voters have not lost all reason and logic.

As my colleague Mike LaChance noted, the defeated Proposition 16, which was designed to basically undo civil rights in the name of social justice.

Voters there also approved a measure that would allow Uber and Lyft drivers to work as independent contractors, alleviating employment restrictions strangling the gig economy that were implemented under the state legislatures notorious AB5.

Shares of Uber and Lyft closed up big Wednesday after early voting projections suggest that Californians have decided both companies should be exempt from a labor law that aimed to make drivers employees instead of contractors.

Voters were deciding on California’s Proposition 22, a ballot measure that Uber and Lyft were using as a last hope in the state to continue operating as they currently do. The proposition would allow drivers for app-based transportation and delivery companies to be classified as independent contractors in many circumstances. While that would disqualify them for benefits granted to employees, the measure also entitles drivers to new benefits like minimum earnings and vehicle insurance.

California is sticking with its traditional cash bail system, rejecting a nation-leading move to rely instead on risk assessments to decide which suspects should remain jailed awaiting trial.

With more than 11 million votes counted as of Wednesday, Proposition 25 had just 45% support.

Backers had said the traditional bail system punishes the poor, who are often racial minorities, because they lack the money to buy their freedom or can least afford to pay a bail bondsman.

Congressman Devon Nunes (R, CA-22), who was so instrumental in uncovering the Russian Collusion Hoax was reelected.

As of just after 2 p.m. Wednesday, Nunes had received 53.5% of votes cast in the district, which spans south of Tulare to the northeastern corner of Fresno, according to the California secretary of state’s office.

Nunes has been in office since 2003 and won reelection without difficulty until 2018, when he faced Democratic challenger Andrew Janz, a Fresno County prosecutor.

Additionally, three races remain tight in districts the GOP was hoping to reclaim after loosing them to the ballot-harvesting shenanigans in 2018. Those may still end up in the Republican win category.

Of course, Californians aren’t entirely rational in their voting. For example, Adam Schiff is returning to Congress.

No worries. The California courts will fix this. Silly voters.

Of course, Californians aren’t entirely rational in their voting. For example, Adam Schiff is returning to Congress.

So is Maxine Waters.

adjective
1.
not firmly or tightly fixed in place; detached or able to be detached.

verb
1.
be deprived of or cease to have or retain (something).

Nunes’ district is in the agricultural San Joaquin Valley. It includes parts of the city of Fresno, then Clovis, Tulare, and Visalia. It has some industry, but the economy really depends on farming and ranching.

Schiff’s district is in Los Angeles and includes at least parts of Burbank, Hollywood, Los Feliz, West Hollywood, and Silverlake. There’s an amusing satire twitter account called Los Feliz Daycare. It’s painfully woke. West Hollywood and Silverlake are the two largest gay enclaves in SoCal, which is saying something. Schiff’s district is the heart of La La Land. It is the land of make believe, and is about as far removed from reality as is possible to get, as opposed to Nunes’ district which has to face reality every day.

They don’t belong on the same planet, let alone in the same state.

And as far as I can tell, every bond measure passed too so the debt keeps piling on. If Trump doesn’t win, the rest of the country will bail us out. The cure for what ails CA, NY, IL, CT, and a couple of others is BANKRUPTCY!

Independent contractors do not require government ‘protection’ (interference) in their businesses. The most successful years of my life were as an independent software engineer. I worked the hours I wished to work, I charged the hourly rate that I wished to charge and I took on the projects that I wished to undertake.

It was a wonderful career.

Uber and Lyft should be destroyed. You people don’t get it. Cut the middle man. I shouldn’t need Uber to make profit if all I want is a ride. Same for food delivery. It’s INSANE that a door dash delivery idiot makes $25-35/hour while nobody inside the restaurant does!

…then don’t use any of their services.

A person’s work is worth what others are willing to pay for it, no more. If people choose to pay for these services, then they’ve decided that they’re worth that amount. If they won’t pay what you would like for your services, it means your services aren’t worth that much to them.

I am glad to see that Nunes won re-election.

Sorry, I can’t help with Schiff. I don’t live in his District and I’m sure as hell not moving there. I had the unpleasant choice between Linda Sanchez and a left-wing whacko, so I pulled the lever for Sanchez as the lesser of two evils.

Happily, I WAS able to contribute my tiny bit of sanity to voting down Props 16 (aka restore racism) and 25 (aka ‘subjective bail, what could go wrong’) and passing Prop 22. If we have to, we may wind up exempting one gig industry at a time from the loathsome AB5 until it applies to nobody at all.