“The parameters going forward have not been determined, but the Games are not going to start on July 24, that much I know.” 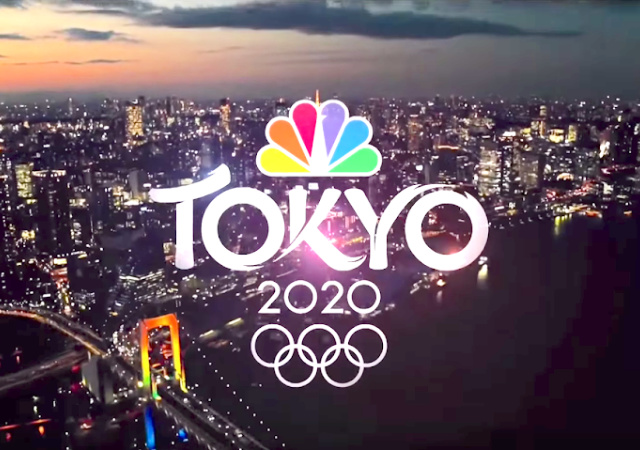 Veteran International Olympic Committee (IOC) member Dick Pound said that the organization will postpone the 2020 Tokyo Summer Olympics due to the Wuhan coronavirus.

“On the basis of the information the IOC has, postponement has been decided,” Pound said in a phone interview. “The parameters going forward have not been determined, but the Games are not going to start on July 24, that much I know.”

Pound, a Canadian who has been one of the most influential members of the IOC for decades, said he believes the IOC will announce its next steps soon.

“It will come in stages,” he said. “We will postpone this and begin to deal with all the ramifications of moving this, which are immense.”

USA Today reached out to the IOC. Spokesman Mark Adams told the publication, “Well, as we announced yesterday, we are looking at scenarios.”

IOC President Thomas Bach ruled out canceling the games. He gave the organization four weeks to decide what should happen. He also said they could postpone the games until 2021.

Canada and Australia already decided not to send athletes for the games.

They just need some entrepreneurial get up and go. Like these fine upstanding intelligent young ladies in Oregon.

Portland finds a way. Close down her strip clubs, and dancers will do delivery.

That’s what’s happening at the Lucky Devil Lounge at 633 S.E. Powell Blvd. The club was forced to close with Gov. Kate Brown’s mandate to stem the spread of coronavirus, but the order does allow food establishments to offer take-out or delivery.

Link for the rest