He allegedly “spent more than $96,000 on adult entertainment venues and sports bars as well as more than $89,000 on iTunes purchases…” 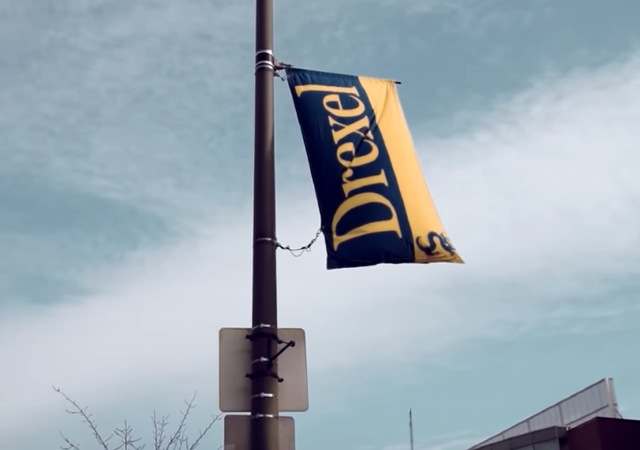 Chikaodinaka Nwankpa, 57, was charged this week with theft by unlawful taking and theft by deception, both felonies, according to the Philadelphia District Attorney’s Office.

Nwankpa is the former chairman of the university’s Engineering Department, a news release said. It was unclear how the grant money was earmarked to be used.

“Mr. Nwankpa inappropriately and criminally diverted tens of thousands of dollars that were allocated for research purposes toward his own private enjoyment. He betrayed Drexel University and tuition-paying students he was paid to educate,” District Attorney Larry Krasner said.

CNN has tried to contact Nwankpa but has not yet reached him and has not determined whether he has legal representation.

Nwankpa’s alleged spending was noticed when an audit showed multiple unauthorized and “no receipt” purchases between 2010 and 2017, according to the release. The professor tried to pass off strip club expenses as catering and food costs, it said.

He spent more than $96,000 on adult entertainment venues and sports bars as well as more than $89,000 on iTunes purchases, meals and other unauthorized purchases, the release said. Many of the charges were processed between midnight and 2 a.m., the district attorney’s office said.

Nwankpa was placed on administrative leave after an investigation began and then resigned.

Drexel University, which is in Philadelphia, paid $190,000 in a settlement following a separate federal investigation into the former professor’s alleged misuse of grant funds, according to the release. The professor repaid $53,328 to Drexel, prosecutors said in October.

Nwankpa was arrested by university police and released on a $25,000 bail earlier this week. He surrendered his passport and is scheduled for a preliminary hearing on January 29, the release said.

At least he didn’t waste the money.

Engineering professors are supposed to be adept in the use of tools. He was merely conducting advanced research, on his own time.

Studying how a stripper can defy gravity when working the pole

He should have just studied Hilary!

Nigerian affirmative hire, much like politicians, crooks and not very smart about it.

He will get the money from the Nigerian prince to pay the money back.

The initial reaction from DA Krasner the Leftist was that he’s ticked off that the grant money could have instead been diverted to the university’s DIE efforts (Diversity, Inclusion, Equity).

Somehow I felt certain this would have been a climatologist.

What the grant was spent on is minor. Did he fake the results that were paid for.

At least he knows how to have a good time