Will the limited supply add sales to new construction? 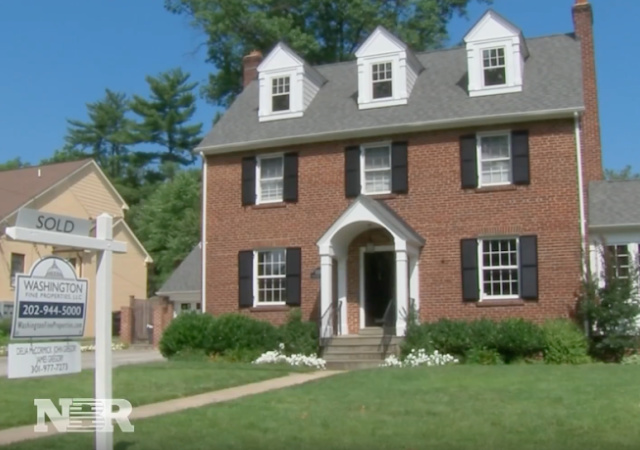 The National Association of Realtors revealed that existing-home sales rose 3.6% in December 2019 from November to end the year on a high note after a slowish start.

With a strong economy, more people have a job and more money in their pockets. These two things allow people to venture into the housing market:

Total existing-home sales, https://www.nar.realtor/existing-home-sales, completed transactions that include single-family homes, townhomes, condominiums and co-ops, increased 3.6% from November to a seasonally-adjusted annual rate of 5.54 million in December. Additionally, overall sales took a significant bounce, up 10.8% from a year ago (5.00 million in December 2018).

Yes, the economy is a great factor, but borrowing rates give a reason to buy a home. Freddie Mac said that “[T]he average interest rate on a 30-year fixed mortgage was 3.65% as of Jan. 16.” The average rate was 4.45% a year ago.

However, the market is tight. A lot of buyers without a lot of inventory. This could provide a boon for new construction:

While inventory remains tight, there are some encouraging signs that home building is picking up. Housing starts hit a 13-year high in December. And home-builder sentiment in December, as measured by the National Association of Home Builders, was higher than it has been during any month since 1999.

For some home buyers, it has simply taken all year to find a deal that makes sense.

Supply and demand come into play as well. The sellers have the upper hand, which means higher home prices. The Wall Street Journal spoke to one woman who said others constantly outbid her and her husband on homes. At the end of December, “there was only a 3.0 month supply of homes on the market” compared to 3.7 in November.

This means the supply of homes could sell out in three months. Experts consider six months a “balanced market.”

The huge imbalance between supply and demand caused the median home price in December to jump 7.8% annually, the biggest annual increase in almost four years. Prices were up just 5.4% annually in November. The inventory shortfall is worst at the lowest end of the market, and, as a result, that is where prices are surging most.

“It will reach a choking point,” said Lawrence Yun, chief economist for the Realtors, suggesting that higher prices will soon sideline a growing number of buyers.

Sales of homes priced below $100,000 were down 7.7% annually in December, while every other price category saw increased sales. That is because there is so few for sale at the entry level. Investors have been very active in this category, turning these homes into lucrative rentals.

“Investors continue to lift the pace of their buying as they search for yield (thank the Fed for pricing out natural buyers, especially young, first-time buyers), totaling 17% of purchases vs 16% in November, 14% in October and 13% one year ago,” noted Peter Boockvar, chief investment officer at Bleakley Advisory Group.

So, where are the apologies from the crazed lefties who predicted a massive economic crash if President Trump even gained the nomination, let alone after he was elected?? HMMM?…crickets.

This is the same headline in my local parrot cage liner, the Atlanta Journal Constitution. There is ALWAYS a “But” after anything positive concerning the economy or home sales. Things like “Home sales are up but can they continue?”. Or jobless rates are historically down but what will happen on the next downturn? Did you notice that there wasn’t one word mentioned about homeless people during obama’s reign? Now every city, run by Dems has a homeless problem, and they are all trying to blame it on Trump!