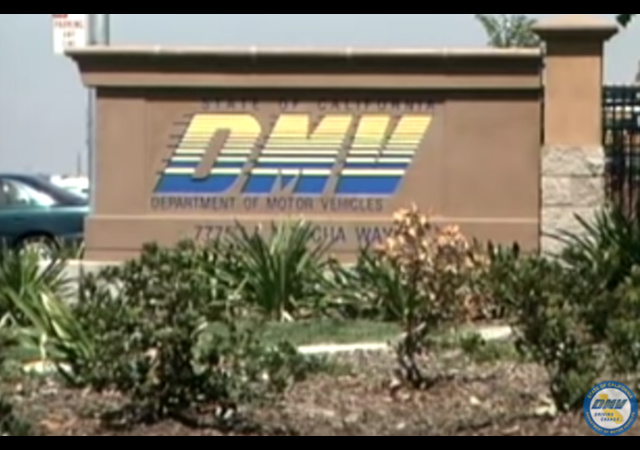 The California Department of Motor Vehicles is generating revenue of $50,000,000 a year through selling drivers’ personal information, according to a DMV document obtained by Motherboard.

DMVs across the country are selling data that drivers are required to provide to the organization in order to obtain a license. This information includes names, physical addresses, and car registration information. California’s sales come from a state which generally scrutinizes privacy to a higher degree than the rest of the country.

In a public record acts request, Motherboard asked the California DMV for the total dollar amounts paid by commercial requesters of data for the past six years. The responsive document shows the total revenue in financial year 2013/14 as $41,562,735, before steadily climbing to $52,048,236 in the financial year 2017/18.

The report did not reveal the identity of the requesters.

…[I]n an earlier investigation of DMVs across the U.S., Vice noted that the names of some companies buying the data cropped up repeatedly, such as data broker LexisNexis and consumer credit reporting agency Experian. That investigation also found that DMVs were selling information to private investigators.

It was unclear if California had recently sold any data to such entities.

When asked by Vice if selling the data was essential to the agency, DMV spokesman Marty Greenstein responded in a statement that it helps promote public safety objectives such as insurance availability, traffic studies, background checks, vehicle recalls and risk assessment.

However, thanks to a data breach, the state DMV may have exposed some drivers’ Social Security number information to seven government entities…for free!

The breach affects about 3,200 individuals over at least the last four years, the agency said in a statement.

The DMV insists it was not hacked and information was not shared with private individuals or entities.

CNN has not yet confirmed which agencies received the DMV data.

Common practice. Ever wonder how those “warranty” companies know someone has a new to them vehicle? Big time revenue stream for State governments.

I’m pretty sure that I remember, after Rebecca Schaeffer was murdered by a subhuman fragment of solid digestive waste who got her home address from the DMV, that California passed a law specifically prohibiting the DMV from giving out drivers’ personal information to those who had no clear business receiving such information.  On looking things up, now, I am not finding any reference to any such California state law, but that Ms. Schaeffer’s murder did prompt the enactment of the federal Driver’s Privacy Protection Act of 1994, to a similar effect.

Surely, what is being reported in this article is very much illegal under that law.

One would hope that the Driver’s Protection Act would prevent this. But, since Prop 8 and the need to tar and feather those who supported it, all bets are off. And, why not make some money off of the sheeple too.

Of course. When its necessary to find someone for process service, of the owner of a vehicle in a hit-and-run, that DL info is very useful. The awful truth is that the information is not always valid. In CA, the DL is issued for 5 years, so there is no incentive to update your info before that. Info from credit headers is usually more current.

Access is granted to this info only after application and demonstration of need. CA DMV forbids anyone who has been granted access to the info from providing it to a 3rd party. Most unauthorized access to DMV info is through their own employees.

“anyone having access to this information sign a security document.”
Oh THAT works well. Google USG employees who became spys for foreign powers – they signed documents, too – didn’t stop them.

The local DMV where I got/renew my license doesn’t have its own test cars. The car you bring for the license test needs to be registered, insured, and in good working order. Hence they need to see the registration.

Seeing a valid registration is one thing. They don’t have to make a record of it being associated with your test drive or with your license.
The excuses from CA leak water.

because of course they do…

#Failifornia never has enough money to pay for all the free 5hit.

It’s well past time for a march with rakes, torches and pitchforks…

At least one law office has run with that ball. https://en.wikipedia.org/wiki/Driver%27s_Privacy_Protection_Act

“How else will we finance our glorious retirement program, peasant? Get back in line a pray we don’t decide to sell something else (glances at your daughter)”