“NPR Illinois is editorially independent of the university.” 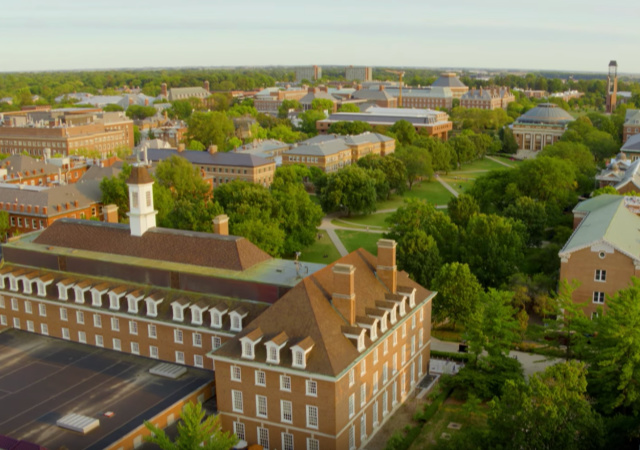 NPR Illinois, licensed by the University of Illinois, decided it will not comply with the school’s “requirement that its reporters tell the university about any tips they receive alleging sexual harassment.”

ProPublica joined NPR Illinois last year to investigate sexual harassment at higher ed schools in Illinois. The two forces found out that U of I “helped several professors retain seemingly unblemished records even though they” violated policies, including sexual misconduct. ProPublica continued:

Within days, the Title IX coordinator at the University of Illinois Springfield, where the station is based, approached the general manager for NPR Illinois and mentioned that Otwell and the staff, as university employees, were considered “responsible employees.” What that means is that under university policy, they are required to “report in detail all incidents of sexual violence, sexual harassment, or other sexual misconduct to the Title IX Coordinator,” according to an FAQ page on the university’s website.

(This does not apply to allegations at colleges other than those in the University of Illinois System.)

“Given the importance of this topic and the importance of safety at each of our universities, it is critical that Title IX Coordinators receive information regarding potential misconduct,” the university ethics officer wrote in an email to an NPR Illinois reporter and its general manager. “By being informed of potential sexual misconduct, the University may respond appropriately from both an investigative and support perspective.”

Our partners at NPR Illinois identified some other public radio stations affiliated with universities in other states that are apparently subject to such policies.

NPR Illinois is editorially independent of the university, and neither we nor station officials believed that tips generated by our questionnaire might somehow be covered by the university’s Title IX policies. When we learned of the university’s interpretation of its rule, we took several steps to preserve the confidentiality of tips we received.

Plus, journalists at NPR Radio do not have access to the tips unless the universities know about said tips.

U of I said its rule does not violate the First Amendment since “requiring journalist employees to adhere to the ‘responsible employee’ reporting requirements would not violate any constitutional or other legal protections.”