“Whatever the issues that the students are facing, once we bring them into the institution, we consider it our responsibility to do everything in our power to get them across the finish line.” 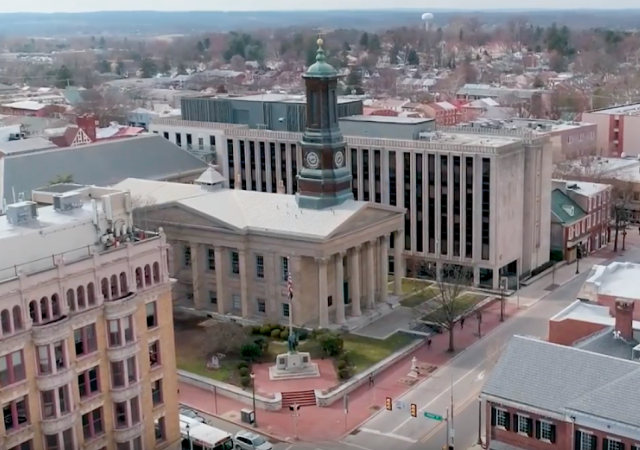 I love this idea! West Chester University opened a convenience store on campus staffed by students with autism. It’s an excellent way for those students to overcome the challenges they face. One Yale professor said those “on the autistic spectrum need to learn those employment skills as much as they need to earn a college degree – or more.”

From The Philadelphia Inquirer:

West Chester last week became the first university in the country to open a convenience store on campus to provide workplace training for autistic students, according to a Yale University expert whose organization is familiar with college programs nationally.

The Ram Shop, located in the same building as West Chester’s autism program, will be a training ground for up to a quarter of the 50 students in the autism program on the 17,840-student state university’s campus, said Cherie Fishbaugh, director of autism services.

“Whatever the issues that the students are facing,” Fiorentino said, “once we bring them into the institution, we consider it our responsibility to do everything in our power to get them across the finish line.”

That means making sure they are employable, he said.

West Chester began its autism program three years ago, on the cusp of a movement among colleges nationally to better serve growing numbers of students with autism showing up in classrooms. Between 1.7% and 1.9% of the nation’s college students are estimated to have autism.

Only a few students have dropped out of the program, which provides support in areas such as social competence, independence, self-care and career readiness and troubleshoots problems that students face in the classroom.

Academically, the students perform at the same level as their peers and have to go through the same admission requirements, Fishbaugh said. But they need extra support to learn how to navigate the classroom environment and social situations, which can be difficult for students with autism.

“A lot of my students have a lot of anxiety,” Fishbaugh explained. “How that may manifest may be quickness in speech, the volume being up in their voice. It may be that they have different fidgets to keep their hands busy so they can talk.”

Glad you’re up for this edgy thing. Me? I’m waiting until they show they are really sincere and employ students with Tourette syndrome.