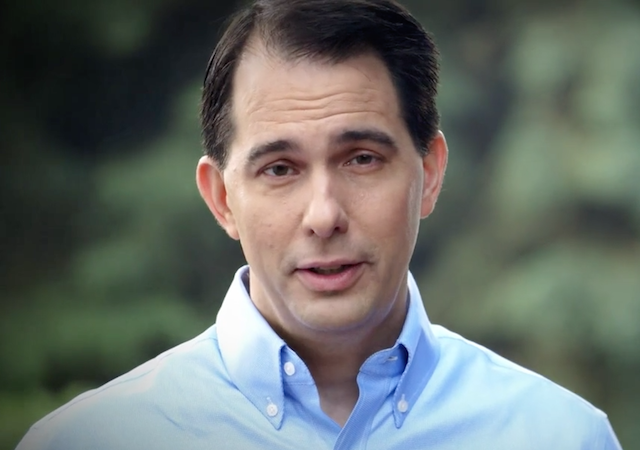 I can’t think of a better person to take on this role. If only he was starting sooner than early 2021.

As YAF president, Scott Walker vows to ‘open the eyes of the next generation’

But in July, Walker announced he would soon be helming the Young America’s Foundation, a group started in 1977 to promote conservative ideals among young people.

Walker is set to take over in early 2021. In an exclusive interview with The College Fix, he joked that he already tried to be president-elect once, so this time he is “going to take my time to milk that title as long as possible.”

In agreeing to a four-year contract, Walker confirmed that he would not be a candidate for any office in either 2022 or 2024.

“It’s not fair to them if I was in there and people were speculating about me running,” he said.

Walker told The Fix that, over the years, he has been a big fan of YAF, particularly because of the group’s connection to former President Ronald Reagan. The group oversees the Reagan Ranch in California, where it frequently hosts events and speakers.

Walker, who was 12-years-old when Reagan was first elected, credits him more than anyone other than his parents with shaping his worldview.

“I’m a conservative, I’m a Republican, and most importantly, I’m an optimist, mostly because of Ronald Reagan,” he said. Walker’s wife, Tonette, currently serves on the Reagan Ranch’s board of governors.

I can’t think of a better person to take on this role.

I can. Many people can do this; Walker is needed for more important tasks. (I wish he were president, but that’s water under the bridge.) And by 2028 or 2032 he’ll have been out of the public eye for so long people will have forgotten about him.

Walker was my first choice for 2016. (Then Cruz, finally Trump.)