The student has to show the rapper every single transcript, grades, and papers. 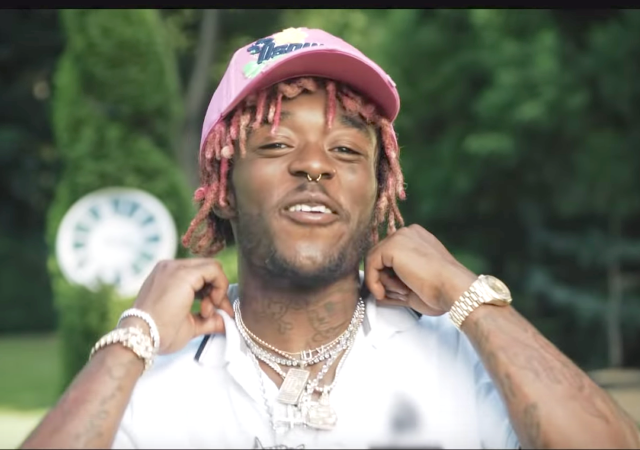 When Raheel Ahmad saw rapper Lil Uzi Vert in a department store he took a chance and asked him to pay for his $90,000 tuition at Temple University. Lil Uzi Vert agreed on a few conditions. From The Blast:

“Uzi, what’s good, brah?” The fan called out to the artist as he filmed the interaction with his phone. “Can you pay for my college tuition?”

That question caused Uzi to stop and immediately turn back and ask the student, who has now been identified as Raheel Ahmad, how much tuition costs.

“90 grand. I go to Temple, bro,” Raheel replied to the hip-hop artist.

The rapper stated that he could pay for that but not without conditions.

Uzi asked Raheel for his Instagram handle and told him that in order to get the money, he would have to send proof that he was actually a student.

“Make sure you show me all of your transcripts, everything,” Uzi said. “Show me all your papers and everything, and you’ll get 90 thousand from me. I’m serious. If you don’t show me, you won’t get 90 grand from me … you gotta show me the proof.”

I hope Raheel learns from the Oberlin case to have that $90K bonded. Are we sure Lil’ Whatever will have the money in 4 years, based on available historical data from rappers finances.