The “1619” project “contains multiple blatantly false empirical claims about the relationship between slavery and capitalism that a consensus of economic historians reject.” 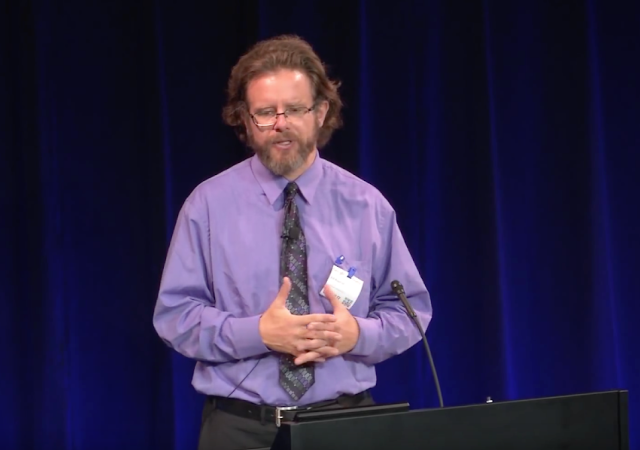 In its “1619” series, the New York Times cited a Cornell scholar whose economic research on slavery has been disputed.

In an October 2016 paper, scholars Alan Olmstead of the University of California Davis and Paul Rhode of the University of Michigan harshly criticized the research of Cornell’s Edward Baptist presented in Baptist’s 2014 book “The Half Has Never Been Told.” In the book, Baptist argues that modern capitalism still contains many of the remnants of slavery and America’s current economy is still influenced by the exploitation of slaves….

In his book, Baptist says that in 1836, cotton production was valued at $77 million, or around five percent of the nation’s entire gross domestic product. Yet he says cotton contributed to $600 million in economic activity that year, or half of all the economic activity in America.

Olmstead and Rhode charge that Baptist “adds the value of inputs used to produce cotton, though this double counts costs already subsumed in the cotton’s price.” They claim Baptist “adds the estimated value of land and slave sales, though asset sales are not counted as a part of GDP.”

“Further, he inexplicably adds the ‘money spent by millworkers and Illinois hog farmers,’ and so on,” they add. “If one extended this faulty methodology by summing the ‘roles’ of cotton with a few other primary products, the amount would easily exceed 100 percent of GDP, which of course makes no sense.”

In a blog post following Coates’ testimony, Senior Research Fellow at the American Institute for Economic Research Philip Magness called the $600 million number “unambiguously false.” On Twitter this week, Magness said the “1619” project “contains multiple blatantly false empirical claims about the relationship between slavery and capitalism that a consensus of economic historians reject.”

Baptist did not respond to a request from The College Fix to comment.