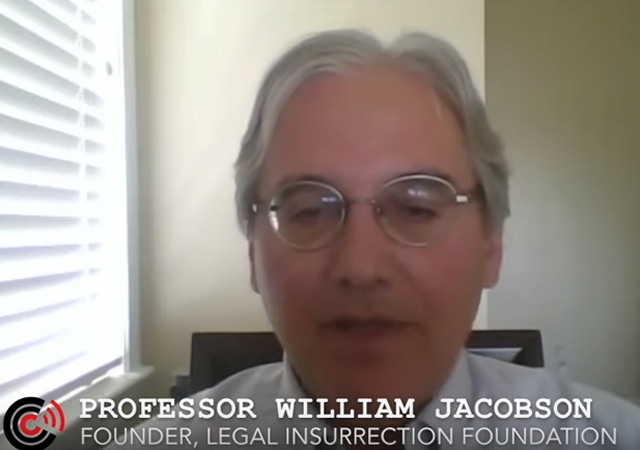 Cabot Phillips of Campus Reform recently interviewed our own Professor Jacobson to get his thoughts on the case and the outcome.

Cornell law prof: Oberlin bakery onslaught an ‘example of the mob not waiting for facts’

Cornell law professor William Jacobson says that the recent controversy at Oberlin College over a bakery that was allegedly libeled is yet another example of the “mob not waiting for the facts to come out.”

As Campus Reform reported Monday, Oberlin College in Ohio was ordered to pay $11 million in damages to Gibson’s Bakery amid accusations of the college and its employees committing defamatory behavior against the family-owned shop, which largely depended on the college community for its business. The allegations against the bakery stemmed from a 2016 shoplifting incident, which involved a minority individual.

An onslaught of criticism against the bakery followed that incident, including many labeling the shop as racist. The racial minority involved in the 2016 incident, along with two more individuals, eventually pleaded guilty to attempted theft and aggravated trespassing.

This goes beyond these people not waiting for facts, in that in case after case they actively create a false narrative and then broadcast that false narrative to media. It is only over time, six month, a year or more that we find out that most of what they claimed are bald faced lies.