“The university’s president, without naming her, issued a strong statement defending academic freedom” 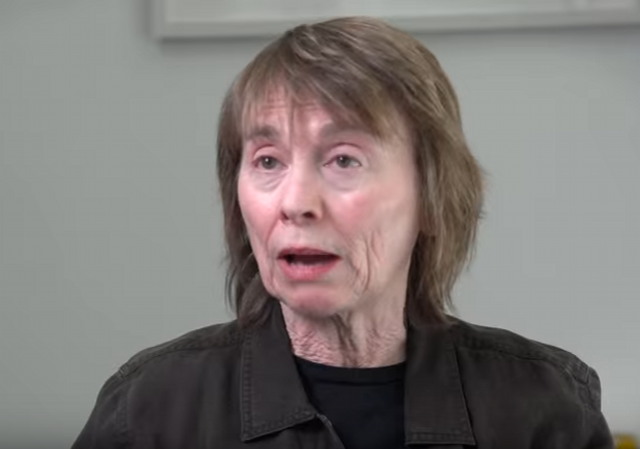 Although Camille Paglia is a leftist, she rejects social justice warrior culture and the virtue of being a victim. This has made her a target.

Camille Paglia has long been a controversial figure in and out of academe — best known in the world of scholarship for Sexual Personae: Art and Decadence From Nefertiti to Emily Dickinson (Yale University Press). She is also a professor at the University of the Arts — and some students there are urging that she be fired. Paglia is a target because of her statements criticizing some women who bring charges of sexual assault, and because of her comments about transgender people.

Her comments won’t surprise those who have watched her career, but they have led to more controversy on campus than she has faced in the past. The university’s president, without naming her, issued a strong statement defending academic freedom — a statement that Paglia is praising as a model of the way college leaders should respond to demands that faculty members be fired for their statements.

Paglia’s comments on the Me Too movement came in a recent YouTube video.

In the video, she criticizes “girls” who are “coached” about complaints they bring, and she focuses on college students and those who bring a complaint of rape months after an incident over “a mistake they may make at a fraternity party.” She said bringing complaints in this way “is not feminism” but is part of a “bourgeois culture of excuses.”

there needs to be a meme from the wizard of oz with the cry ‘im melting’ for each of the times someone with half a brain, heart & nerve in academia stands up to this nonsense…

Another college with a president who isn’t a groveling sycophant. Students have to realize they are at universities to learn, not to teach them to behave the way they want.