“A Resolution to Require Resident Advisors to be Safe Zone Trained” 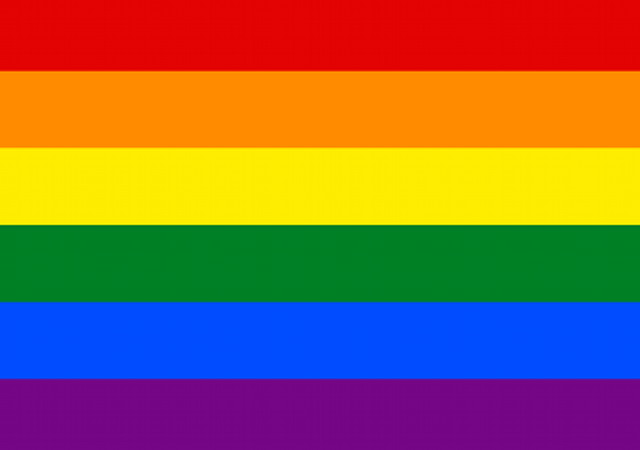 The left sure loves requiring people to undergo different forms of training.

Ohio State University’s student government recently passed a resolution that demanded the university require its residential advisors to undergo LGBT-centric “Safe Zone” training “prior to interactions with students on their floors.”

The Lantern reported that the Undergraduate Student Government’s General Assembly passed a resolution recently that demanded the implementation of that training for all RAs.

The measure, titled “A Resolution to Require Resident Advisors to be Safe Zone Trained,” was passed unanimously by the student government. It notes that advisors are already required to undergo anti-bias “Open Doors” training, and that “11 percent of Ohio State’s student population identifies as LGBTQ+.”

Campus spokesman Benjamin Johnson did not respond to multiple inquiries from The College Fix asking whether the school had any intention to force residential advisors to undergo the training and whether or not students with any objections to the pro-LGBT material would be given exemptions.

As the courts have said many times (outside of the Ninth), the prohibition of the government to abridge freedom of speech, means that one cannot be coerced to accept the beliefs of the government itself. This is coercion.

11 percent? Really? That’s almost six times as high as in the general population.

When I see phrases like that I can’t help but think “how to be a proper serf workshop”.