China Cracks Down on Christmas

China Cracks Down on Christmas 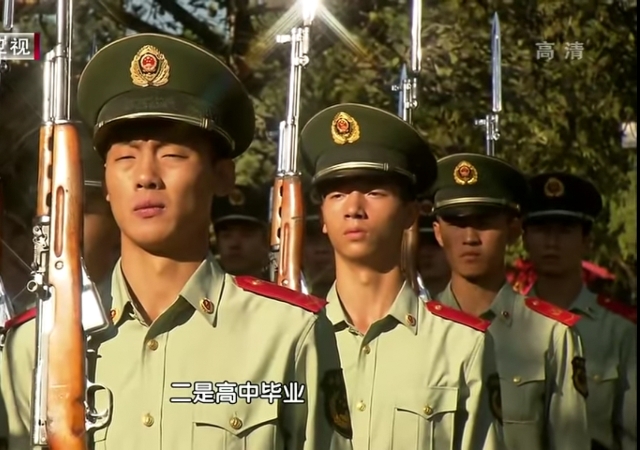 Chinese authorities are cracking down on Christmas celebrations.

Cities issued bans on public performances, religious gatherings and even product promotion on account of Christmas.

The Chinese ban on Christmas is ironic given the fact that Beijing dominates the festive decorations market, producing more than 60 percent of the world’s artificial Christmas trees.

The latest round of clamp down is part of China’s ongoing campaign of repression against Chinese Christians. According to China Aid, a US-based Christian charity, Beijing arrested more than 10,000 Christians this year, compared to 3,000 such cases in 2017.

At least four Chinese cities and one county have ordered Christmas decorations banned this year, according to official notices and interviews. Students, teachers and parents from 10 schools around China said Christmas celebrations had been curtailed.

“The ongoing local reaction against Christmas is part of the wider sentiment since Xi took power,” said Zi Yang, a China expert at the S. Rajaratnam School of International Studies in Singapore.

Xi was trying to broaden the appeal of the party by casting it as a crusader for Chinese tradition in a fast-changing world, he said. “Therefore, foreign cultural elements such as Christmas are placed on the chopping block.”

The seasonal humbug follows similar outbreaks of anti-Christmas rhetoric in 2014 and 2017.

China’s Communist Party views Christianity as a threat to its stranglehold on power. In recent years, the party has been alarmed by the growing number of Christians among its cadre. Party members are to face “disciplinary consequences if they or their direct relatives were found to be involved in religious activities on Christmas,” a 2017 directive issued by the party’s youth wing said.

It is illegal in China to attend unofficial house churches or congregate as Christians without state sanction. The state-supervised churches are required to place the Communist doctrine above faith and worship.

Earlier this month, around 100 members of an underground church were arrested in southwestern China. Police ransacked homes and arrested people on the streets in a coordinated operation. Last week, authorities raided a children’s Bible class in the southern port city of Guangzhou.

Last year, the Communist Party ran a drive to replace pictures of Jesus with that of Chinese President Xi Jinping. “[M]any believers have been told to take down the images of Jesus, the crosses and the gospel couplets that form the centrepieces of their homes, and hang portraits of Xi instead,” The South China Morning Post reported in November 2o17.

The Communist repression has so far failed to suppress the spread of Christianity carried out though grassroots evangelism and underground churches. Roughly 10 percent of the country’s population is Christian, according to official Chinese data. Numerically at least, the Christians now outnumber the 90 million-strong Communist Party, estimates claim.

As we gather together with our families and loved ones this Christmas, let us keep these courageous and defiant Chinese men and women in our thoughts and prayers.

Meanwhile, the American left drools with envy as they ……….

(Fill in the blank)

Who knew the communist Chinese were so ‘progressive’?

Pope Frankie have surrendering the Vatican’s authority to select bishops to China’s communist party makes this so much easier. They are catching up with the American progressives. It just doesn’t feel like Christmas anymore.

Generally speaking, genocide does not necessarily mean the immediate destruction of a nation, except when accomplished by mass killings of all members of a nation. It is intended rather to signify a coordinated plan of different actions aimed at the destruction of essential foundations of the life of national groups, with the aim of annihilating the groups themselves. [Lemkin]

Still, the labor and environmental arbitrage is good for democratic and economic leverage.

Someone tell the Chinese that Communism is a Western import.