What Israelis in the north have been complaining about for years. 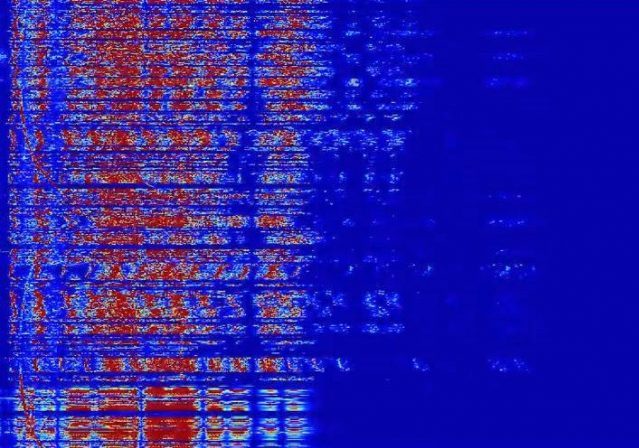 Israel continues Operation Northern Shield, to uncover and destroy attack tunnels dug by Hezbollah from Lebanaon across the border into northern Israel.

The purpose of the tunnels was to allow Hezbollah to infiltrate into Israel in case of war, and to seize Israeli territory for a big propaganda win. We covered the tunnel exposure efforts in the following posts: 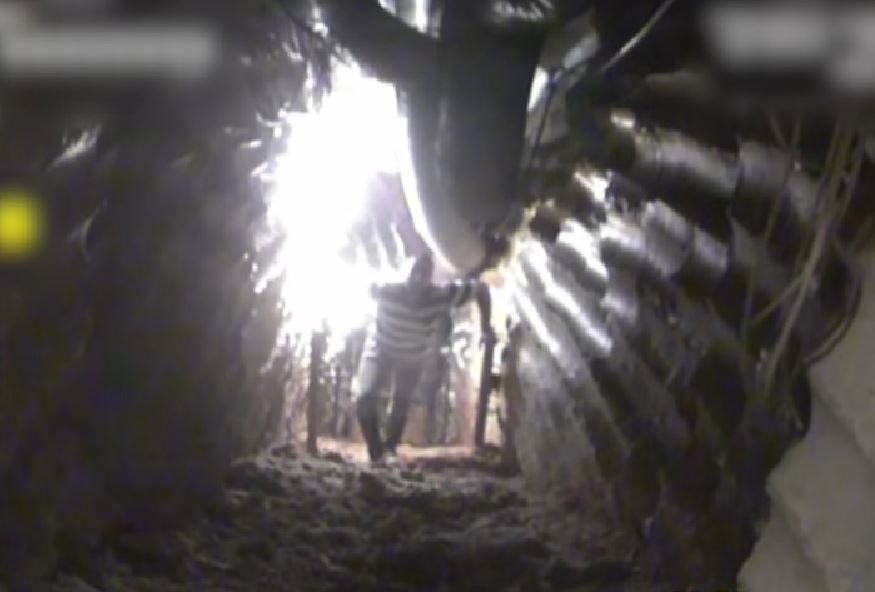 In this video released by the IDF, an Israeli commander explains the tunnel hunt technology:

Israel’s preemptive operation against the tunnels must be understood in the context of Jerusalem’s experience in Gaza. In 2014 the Israeli Defense Forces (IDF) had to confront a complex tunnel threat and has worked since then to stop tunnels from Gaza and in the north. The IDF established a Joint Task Force in the north specifically aimed at monitoring the Hezbollah tunnels. Former Yahalom engineering commander Col. (Res.) Atai Shelach described the complexity of the Hezbollah tunnels on Tuesday, December 4, as making Hamas tunnels look like a kindergarten project in comparison. Tensions with Gaza from November and experience also overshadow Israeli prime minister Benjamin Netanyahu’s calculations. He was excoriated after 2014 for ignoring the tunnel threat in the south. In mid-November, tensions with Hamas appeared destined for war as Hamas fired 460 rockets into Israel. Netanyahu urged restraint and his Defense Minister Avigdor Liberman resigned in protest. Israel’s government appeared ready to collapse but has hung together as Netanyahu convinced other coalition members of the necessity of focusing on the larger picture regarding Iran and Hezbollah.

The operation is moving into a more dangerous phase as Israel prepares to blow up the tunnels. Israel has warned Lebanese villagers under whose homes the tunnels were built to evacuate.

Also, Israeli and Lebanese Army troops in close proximity to each other. The Lebanese Army is widely seen as compromised and as a proxy for Hezbollah along with the rest of the Lebanese state. Israel has announced many times that in the next war, the Lebanese Army will be considered a legitimate target because of its ties to Hezbollah.

As Amos Harel describes at Haaretz, the IDF is operating in enclaves south of the blue line, the internationally recognized border (and thus Israeli territory) but north of fencing Israel built (which for construction reasons had to be built inside the border, not at the border). In these enclaves, the IDF and Lebanese Army are face to face with nothing between them. Harel writes of the danger this poses:

Lebanese army patrols are now facing Israeli forces in those areas where Israel Defense Forces soldiers are digging near the border. In particular, the tension is rising – and with it the potential for a mistake that could develop into a confrontation – in those “enclaves” where the IDF is operating. These are areas north of the border fence over which Israel claims sovereignty according to a UN decision.

In these areas there is no wall or fence separating the Israeli and Lebanese forces. In some places, the IDF has stretched barbed wire to mark the exact location of the border….

When both sides are viewing each other from relatively close range, each equipped with weapons aimed at the other side of the border, as UNIFIL soldiers try to serve as a buffer between the Israelis and the Lebanese (with Hezbollah members presumably watching closely), it’s a recipe for a possible eruption. The IDF will have to manage the work with extreme precision and caution so as not to spark an unwanted incident. Everyone’s nerves are tense enough; all it would take is one antsy Lebanese soldier to spark a fire that will be hard to extinguish.

Against this backdrop, the IDF continued is media campaign by releasing audio of Hezbollah tunnel digging. The Times of Israelt reports:

The Israeli military on Monday evening released audio recordings of what it says are the sounds of the Hezbollah terrorist group tunneling into Israeli territory from southern Lebanon.

The recordings of seismic activity were part of what allowed a multidisciplinary military task force, which Israel calls “The Laboratory,” to locate a number of attack tunnels dug by the Iran-backed terror group, the army said….

The Israeli army first started searching for these tunnels in 2013, after residents of northern Israel reported hearing sounds of digging, but failed to find anything. Following the 2014 Gaza war, in which Hamas attack tunnels were a key threat, the military searched the north again for Hezbollah’s underground passages.

During that renewed effort, the Israel Defense Forces found indications that the tunnels indeed existed and formed The Laboratory to spearhead the search for them in the Northern Command. The Laboratory, made up of soldiers from technology and intelligence units, was based on a similar unit from the Southern Command that searches for tunnels dug from the Gaza Strip into Israel.

Can’t they just use bunker busters on them? Would be less work and probably have the same effect.

Too expensive and won’t completely destroy the tunnels. Fuel air bombs inside the tunnels would work if given enough time to spread thru the tunnel.

Fuel air bombs use atmospheric oxygen, so much that those who are not incinerated suffocate. They will even suck air out of tunnels.

The best way to deal with a tunnel is to put a large blower on the end and feed unscented natural gas or LP gas in at the proper ratio, then ignite it. The best way to send a message to the other side is to drop a fuel air bomb on the entrance of the tunnel, but far enough inside Muslim territory such that there is no damage to Israel.

Not the sound of silence.

Where did the thread on the Charlottesville killer go???

propane and O2 under pressure, then add spark.

the collateral damage on the other side of the border is a personal problem for those affected. protected buildings and persons become legitimate war targets when used for unprotected purposes.

Let’s go low-tech, high school chemistry. Pump in brine, and have a cable prepared with electricity. The electricity does that thing that turns water, H2O, into hydrogen and oxygen. All that is needed is a little spark. After the first blast, the process is repeated.

Oldie but ever seasonal: Jihad Bells from Latma TV