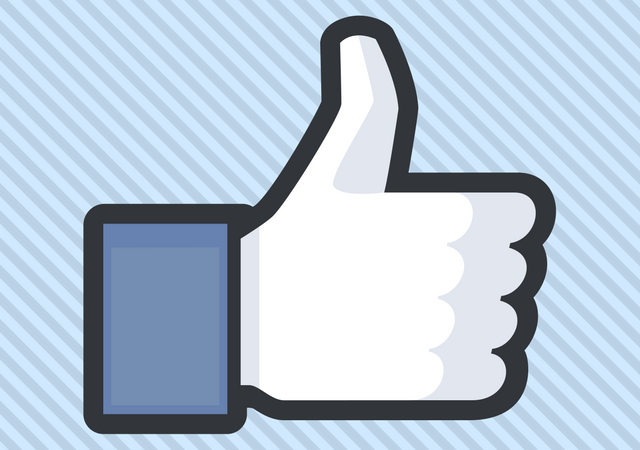 This seems so obvious. How do students even get any studying done today when there are so many distractions?

Limiting the amount of time spent daily on social media can significantly decrease feelings of depression and loneliness, according to a recent study by researchers at the University of Pennsylvania.

Users should limit their social media to “approximately 30 minutes per day” if they want to experience “significant improvements in well-being,” according to the research team, led by Melissa Hunt, associate director of clinical training in the psychology program.

The drop in depression and loneliness was found after three weeks of adjusted use.

Most of the studies on the relation between mental health and social media have been “correlational,” while others have only focused on Facebook, according to the paper.

By also tracking Instagram and Snapchat, this study is the “first ecologically valid, experimental investigation that examines multiple social media platforms and tracks actual usage objectively,” it says. (The three platforms were chosen because they are most commonly used among the study group of 18-24 year-olds.)

“No More FOMO: Limiting Social Media Decreases Loneliness and Depression” is available online but is scheduled to be published in the next issue of the Journal of Social and Clinical Psychology. The other researchers are recent graduates Rachel Marx and Courtney Lipson and Penn senior Jordyn Young, according to Psych Central.