He apparently said that this is what the voters wanted. 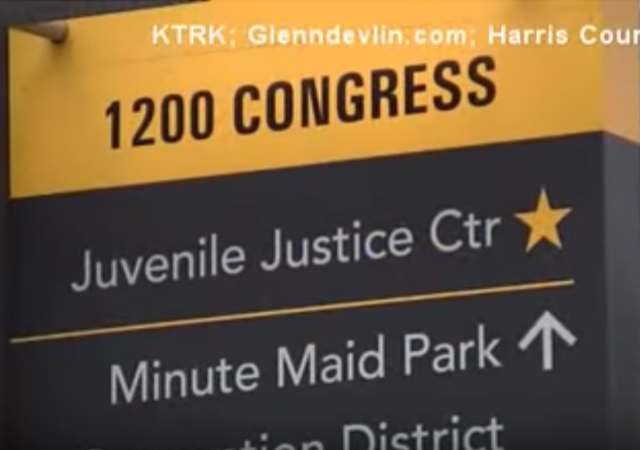 Harris County Juvenile Judge Glenn Devlin lost his re-election bid on Tuesday. For this reason, he has chosen to release the majority of juvenile defendants who appear before him. From Fox News:

“He was releasing everybody,” said public defender Steven Halpert, who watched the string of surprising releases. “Apparently he was saying that’s what the voters wanted.”

“‘If I release you, are you going to go out and kill anybody?’” Halpert quoted Devlin as saying to his client and others.

Devlin and the county’s other two juvenile judges – all Republicans – were ousted from their seats in favor of Democrats on Tuesday by at least 10-point spreads. In all, Democrats swept 59 local Texas courts.

The American Civil Liberties Union is calling for an investigation into his actions, KTRK-TV reported.

Prosecutors voiced their concerns over releasing offenders accused of everything from low-level misdemeanors to violent crimes. Four were facing aggravated robbery charges.

“Judge Devlin appears to be abdicating the basic responsibility of any sitting juvenile judge,” said Elizabeth Henneke of the Lone Star Justice Alliance, a group that works to get young people out of the justice system and into treatment programs.

A Chronicle investigation found that Devlin and another judge were responsible for more than one-fifth of children sent to the state’s juvenile prisons last year.

He has released kids facing serious charges before, but as long as they behaved in detention and will have sufficient supervision while free, Halpert said.

“He’s not one of those that never releases a kid charged with an aggravated robbery,” he told the paper. “But nobody has seen this before.”

“I’m not sure that I can wrap my arms around what he’s actually doing,” he said. “It’s a huge change and the only thing that has happened is that he was not elected so I don’t know what to attribute it to other than that.”

Makes sense. This is what the voters said they wanted, so he’s giving it to them, good and hard. But why is the ACLU complaining?

The ACLU is investigating why a judge is releasing the guilty criminal third that the ACLU defends with the same goal in mind? Unbelievable!!!

Thanks for clearing that up. I thought you were using “third” as short for “turds”.

If the accused were guilty he wouldn’t have had the option to release them would he. The people in question sound like they are pre-trial detainees. Why not release them?

The young offenders will probably be back in court soon, and it will be up to a Democrat to decide what to with them.

Probably eh? What of those that return for further proceeding having not committed any crimes. If a person is released prior to conviction then they have a chance to prepare their defense, work a job and not be a burden on the government funded jail. That sounds worth trying out once in a while.

They sort of buried the lede, here. The BIG news is that Steyer’s and Soros’s little known or publicized campaign to steal local judgeships paid big dividends in Texas with 59 seats turned over. That’s their basic training for future political candidates.

Correction: 59 seats won. Not all were turnovers.