No charges have been filed yet. 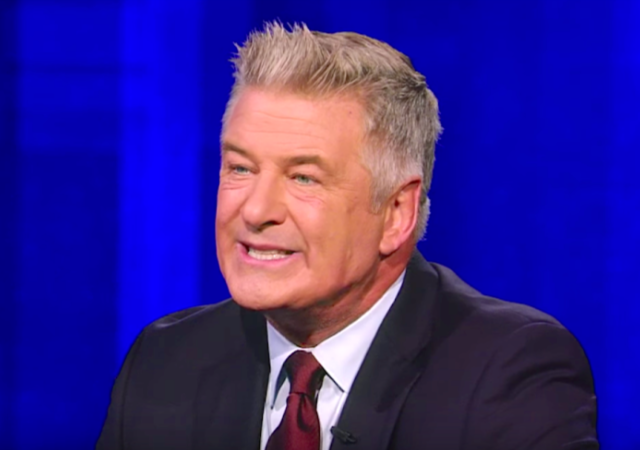 Police have arrested actor and President Donald Trump hater Alec Baldwin for allegedly punching a man over a parking spot in Manhattan. From The Hollywood Reporter:

No charges have yet been filed.

Alec Baldwin is in police custody in New York for punching a man over a parking spot.

The incident occurred in front of 28 East 10th St. just before 2 p.m. ET, New York Police Department Det. Sophia Mason said. “It looks like it was a dispute over the parking spot, and the person in custody punched him,” Mason said.

Mason confirmed the person in question was Baldwin. No charges have yet been filed.

This is the feel good story of the day. Ok, the jobs report was really good too.

Karma is a bitch.

It is all Trump’s fault!

Yes. It is. Alec Baldwin is a little upset about the election of 2016.

Just once, I’d like to see some belligerent “do you know show I am ?” celebrity or politician get a best-down that leaves a mark. Pretty-face smashes up. Arrogant musician getting fingers broken.

This is NYC – the average garage SPACE costs more than many non-NYCers apartment rent.

So, who ended up with the parking spot?