“We spent the last two years researching these issues” 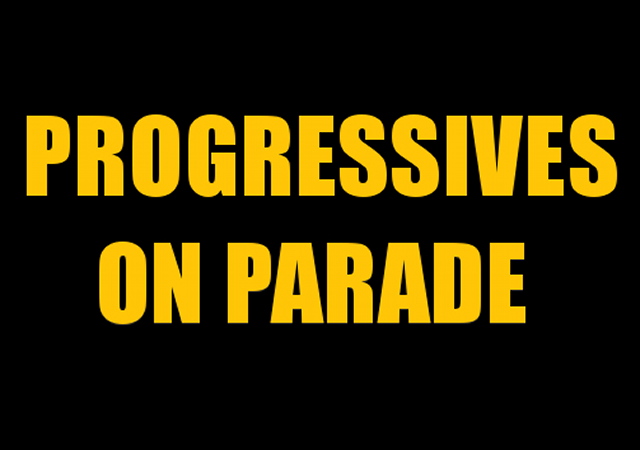 They have also issued a list of related demands, naturally.

George Washington University President Thomas LeBlanc agreed to meet with the Progressive Student Union in response to the group’s Oct. 1 list of demands for increased university employee benefits “at all levels.”

Noah Wexler, a member of the Progressive Student Union Coordinating Committee, told Campus Reform on Wednesday that LeBlanc’s office responded to PSU by the student group’s imposed deadline of Oct. 10. LeBlanc offered to schedule a meeting with PSU and other administrators, but a specific time and date for the meeting has not yet been set.

“The letter presents to GW’s administration several critical problems that members of [Fair Jobs GW] have identified after conducting hundreds of conversations with our friends in various working staffs on campus,” the GW PSU wrote on its blog, The Wrench. “Following the letter is a list of demands that we are urging the university to address. These ten demands range from pay to healthcare and concern employees at all levels of GW’s working community.”

“We spent the last two years researching these issues and communicating with different working groups on campus,” Wexler told Campus Reform, noting that PSU spoke with the Division of Operations, conducted research on companies with whom GW has contracts, and talked to university employees.

“Nearly all of the working staff that approached us believes that the policy change proposals outlined in the letter are overdue,” Wexler said.

Paying a “living wage” and allowing for collective bargaining are key demands made by PSU.

And the students won’t mind the commensurate increase in tuition to pay for the new benefits, will they.

Most of them aren’t going to pay for it anyway so what do they care?

Okay, so what happens if their “demands” are not met or the “deadline” is passed?

I would give the PSU a hand full of hemp seeds and tell them that these will produce the trees upon which all of their demands will grow.

This is actually Phase 2. Phase 1 was the formation of the Campaign Workers Guild, which demands “fair pay” for campaign workers. So now the politicians who push for “fair pay” can demonstrate their dedication to this desire by paying their campaign workers the “fair pay”. Except the pols are now concerned that their “interns” won’t have the dedication and stamina to get them elected.

Funny how when it is the ox of the pol that is gored, the response is all of a sudden that maybe this isn’t such a good idea?