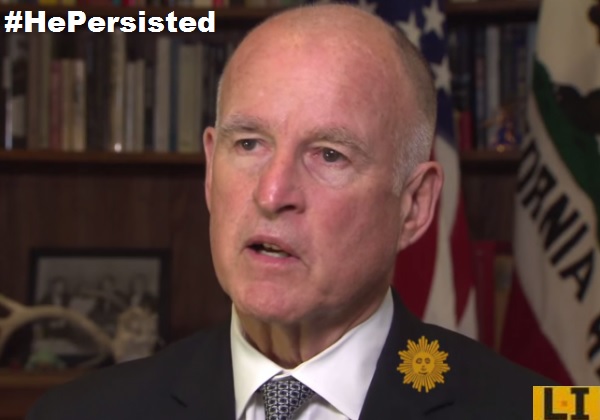 It’s shocking that Brown would turn down the opportunity to do this.

SB320, introduced by Sen. Connie Leyva, D-Chino, would have required university health centers to offer women medical abortions on campus by Jan. 1, 2022. The majority of the funds– $9.6 million– would come from private donors, The Sacramento Bee reported.

The bill also required a $200,000 grant to the University of California and California State University systems to provide 24-hour phone service to abortion medication recipients, according to the report.

In his veto message, Gov. Brown called the bill “unnecessary,” noting that abortions are a “long-protected right in California.” He said most abortion providers are within a reasonable distance from campus communities.

After the governor’s veto, Leyva said she will introduce the bill next session.