“Constitutional Strategies For the McConnell/Trump/Kavanaugh Era” 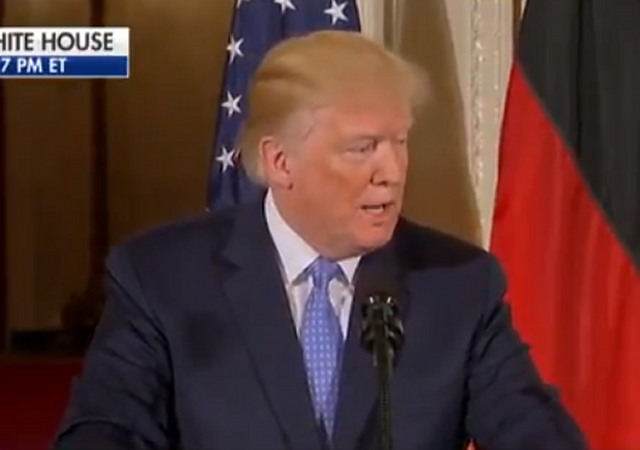 Won’t students be traumatized if they’re repeatedly reminded that Trump is the president?

A course offered by Harvard University Law School for the spring 2019 semester will focus on ways to “push back against” strategies employed by President Donald Trump and Justice Brett Kavanaugh.

Harvard professor Laurence Tribe will be teaching the course, titled “Constitutional Strategies For the McConnell/Trump/Kavanaugh Era.”

“This seminar will assess the challenges for democracy under law, for human rights, and for fact-based government posed by the successful strategies of [Kentucky Republican Sen. Mitch] McConnell, Trump, and Kavanaugh — and will explore ways of using constitutional law and politics to push back against those strategies,” the course description states.

The Ivy League professor has previously been outspoken with his views on the Trump administration.

“The time has come for Congress to launch an impeachment investigation of President Trump for obstruction of justice,” Tribe stated in an op-ed he wrote for the Washington Post amid the firing of former FBI Director James Comey in 2017.

His time might be better spent taking a remedial course in due-process at the local community college.