Firefighters encourage people not to do this. 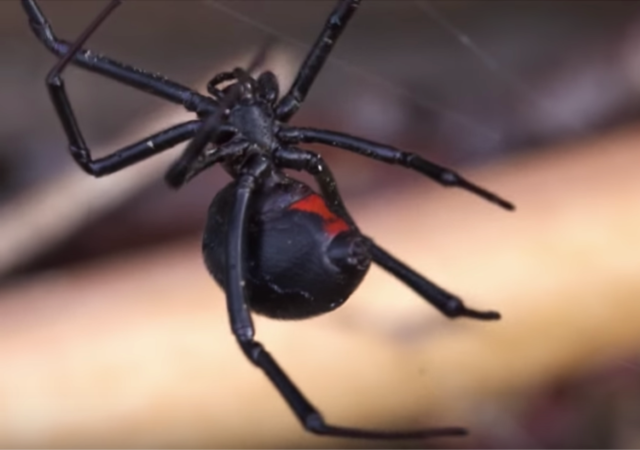 A reasonable response, right? A man in Fresno, CA, set his parents’ house on fire with a blowtorch to kill a spider. From ABC30:

Fresno Fire says a man who was house-sitting for his parents set the home on fire after he used a blowtorch to kill black widows.

Yes, you read that right.

Thankfully, firefighters say no one was injured in the fire and the man who initially called them made it out safely.

The house fire happened Tuesday night at a home in the Woodward Lake housing development.

29 firefighters responded to the two-alarm fire and were able to put it out. Fire crews say the second-story and the attic of the home were damaged.

Although the exact cause has not been determined, fire crews believe the blowtorch is to blame.

Yeah, but not because of the fire.

The spiders just decided they didn’t wanna live in the same house with a idiot human, so they all moved out.

College roommate used to like burning cockroaches by spraying them with WD-40 past a lighter. He set fire to the kitchen floor once.

Rumor also has it he likes to kill flies with a sledge hammer.

gew – I hate black widows. I hates them.

Black Widow spiders have gotten a huge amount of bad press; they are actually pretty harmless to humans. In fact I have been bitten half a dozen times with no lasting ill effect.

The Brown Recluse on the other hand is very nasty. Their venom can cause serious tissue damage in the area around the bite.

What an idiot. A 12 gauge shotgun works just as well and doesn’t start fires.

Naw, he’d just load it with a round of Dragon’s Breath. Too bad there was no video of this, unlike the guy who decided to use birdshot on a momma Grizzley. If he hadn’t got away, it would have been ruled a suicide.