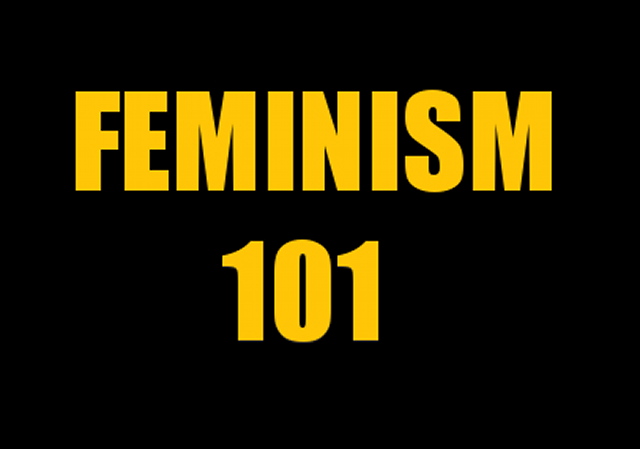 Double standard much? If you said anything like this about women, it would be definitive proof of sexism.

Brown University teaches a course on the way strict definitions of masculinity allegedly have toxic outcomes on men’s health and how those definitions can be unlearned.

The expressed goal of “Unlearning Toxic Masculinity” is to “help those socialized as men to unlearn some of the notions that have led to such profound harm being enacted toward others and toward themselves.”

Brown University claims that men are socialized only to express anger, which it then argues causes men to show their emotions through violent behavior. This anger allegedly plays into the kind of violence that, according to the post, exists throughout college communities.

The post also claims that men have been “conditioned to view sex” from a position of power, leading to various cases of “sexual assault and other forms of interpersonal violence on college campuses.”

There aren’t many spaces where men can have a truthful dialogue regarding their feelings and how best to handle conflict, according to the post. BWell ensures that the school will invest in creating “safe spaces” for men on campus to unlearn the things they’ve been taught about masculinity and manhood.

When they complete the program do they get a graduation ceremony with a pussycat instead of a mortarboard, and a vagina costume instead of a robe?