“The Court has never explained or justified its ‘health’ exception after viability, and that too rested on the factual assumption that ‘abortion was safer than childbirth.’” 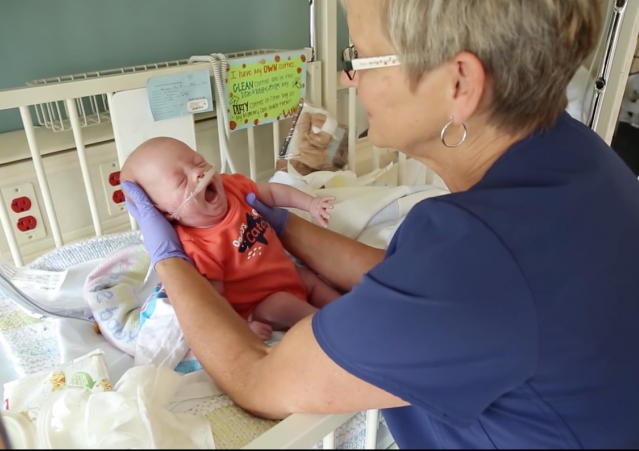 Americans United for Life (AUL) senior counsel Clarke Forsythe has drafted an opinion that could be used to overturn Roe vs. Wade. You can read the entire opinion piece here.

Here are a few key points:

I can’t imagine a more unintelligent time for such an opinion to be publicised. You’d think this was so important it couldn’t wait just 27 days.

While I would love for it to be overturned, it may be wiser to bring this up after Ginsburg is done on the bench. Lord willing, that isn’t too far away.