She originally defended her decision to have the concert. 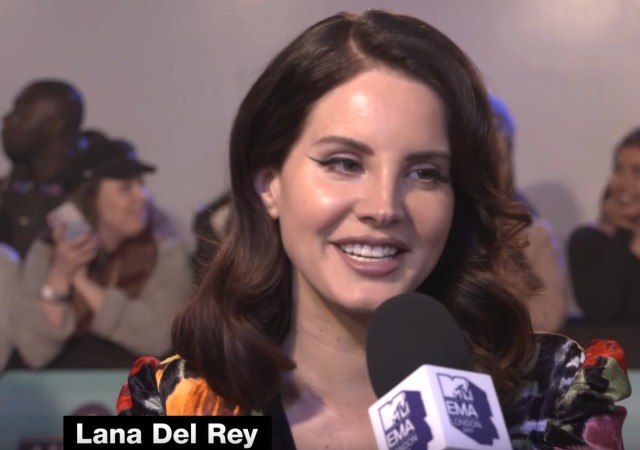 Singer Lana Del Rey canceled her performance at the Meteor Festival in Israel after facing political backlash. She said she would not perform unless she can perform in Israel and the Palestinian Authority.

The Palestinian Campaign for the Academic and Cultural Boycott of Israel applauded Lana Del Ray’s decision. That group belongs to the BDS movement.

At first Lana Del Ray defended her performance in Israel:

I don’t not have a political opinion That’s what I’m stating. But it’s not going to stop me from sharing my political/personal passion for peace wherever I go. Im not a travel agent promoting tourism for each country I go to. I’m sharing my thoughtful genre of music wherever I go

The singer has canceled performances in Israel before.

Thanks for saving me the trouble.

The staff at the Federalist will be disappointed.