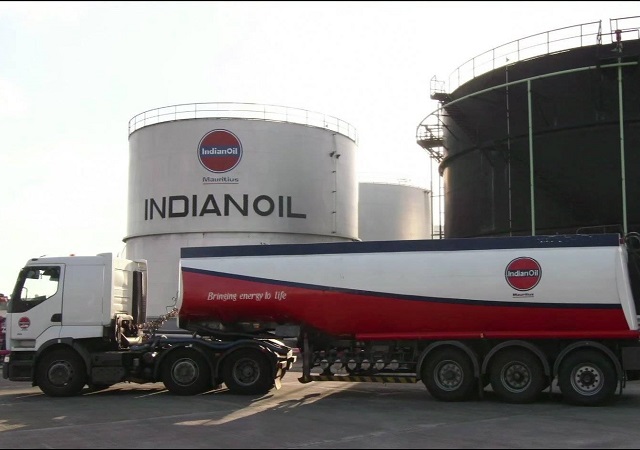 India, the second biggest oil customer for Iran, has begun cutting Iranian crude oil imports ahead of the November deadline set by the Trump administration, Indian newspapers report. The United States is expected to impose a fresh round of crippling sanction on Tehran in early November, targeting the country’s oil industry — Islamic Republic’s main source of revenue.

The news comes a week after U.S. Secretary of State Mike Pompeo told India to bring its ‘oil imports from Iran to zero,’ during a official visit to New Delhi. “We have told the Indians consistently, as we have told every nation, that on November 4th the sanctions with respect to Iranian crude oil will be enforced,” he told Indian reporters earlier this month. “We will consider waivers where appropriate, but that it is our expectation that the purchases of Iranian crude oil will go to zero from every country, or sanctions will be imposed.”

Despite Secretary Pompeo’s clear stance, New Delhi still hopes to get Obama-era waivers on oil imports from Iran. “India is one of the countries which is likely to get some waiver, given the strategic nature of [India]-US ties,” the CNN-affiliated Indian TV network reported.

However, there are signs that New Delhi might be getting ready to halt all oil imports from Iran. India’s Petroleum Ministry has told refiners to brace themselves for a “drastic reduction or zero” Iranian imports, media reports disclosed.

Expect India To Cut Oil Imports From Iran To Zero By November, Says US

In June, U.S. Ambassador to the United Nations, Nikki Haley, also urged Indian Prime Minister Narendra Modi to ‘rethink’ its relations with Tehran. The Trump administration has laid out a clear choice before Modi’s government. India has to decide between partnership with the U.S. and cheap Iranian oil.

Indian refiners will cut their monthly crude loadings from Iran for September and October by nearly half from earlier this year as New Delhi works to win waivers on the oil expo export sanctions Washington plans to reimpose on Tehran in November. (…)

India’s loadings from Iran for this month and next will drop to less than 12 million barrels each, after purchases over April-August had been boosted in anticipation of the reductions.

India, Iran’s No 2 oil client behind top buyer China, does not recognise the reimposed US sanctions, but winning a waiver from the restrictions is a must for New Delhi to protect its wider exposure to the US financial system.

India’s oil ministry in June told refiners to prepare for a “drastic reduction or zero” imports from Iran from November.

Since President Donald Trump pulled out of the nuclear deal four month ago, the Iranian currency rial has been in a free fall. This month, the rial fell to a record low, a 140-percent drop in the currency’s value since June.

The worsening economic crisis is fueling a fresh wave anti-regime protests across the country. Since January, ten cities —  including the capital Tehran — have witnessed anti-government riots, with demonstrators clashing with the police and calling for an end to the 40-year-old Islamic theocracy.

And to think that Obama and his croonies are doing everything possible to undermine this administration with dealing with Iran.

History is not going to be kind to Obama and his sycophants.

“”And to think that Obama and his croonies””

Once Iran’s oil sales are cut off, Iran will close the Persian Gulf, and WW III will begin.

I wish people would stop referring to Iran’s government as any kind of “theocracy” (rule by God). It’s a clerocracy, or mullahcracy.

Kleptocracy also works, considering how badly they have been ripping off the Iranian people since 1979