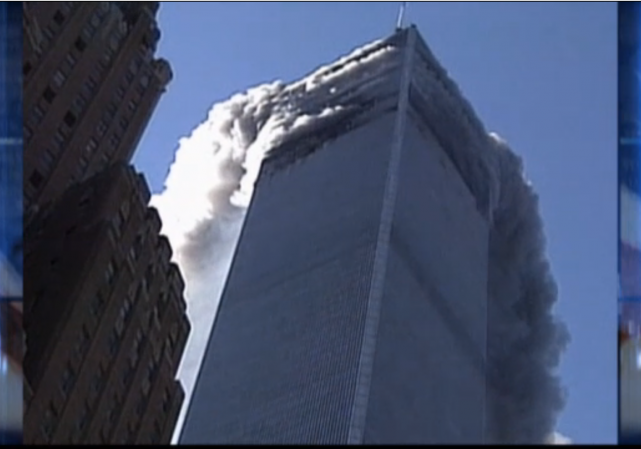 It seems like every year, remembering 9/11 is an issue on at least one college campus in America.

Administrators at Ripon College in Wisconsin have ruled that a Sept. 11 memorial cannot take place on campus because it may offend Muslim students.

The private school cited bias reports that were filed during last year’s Sept. 11 memorial project, a project that was a part of Young America’s Foundation’s iconic patriotism initiative which takes place across the country on campuses every year.

The school’s Bias Protocol Board said the project creates an “environment” where “students from a Muslim background would feel singled out and/or harassed.” As a result, Ripon students will not be allowed to hang flyers as part of their vigil to remember the victims of Sept. 11.

According to YAF, administrators claimed that one of their objections is “because radical Islamist terrorism ‘represents a small percentage of the terrorist attacks that happened to this country, and they don’t represent the full gamut, and they show a very small picture of a specific religion or nationality instead of the larger viewpoint.’”

“This attempt by Ripon College’s ‘bias protocol board’ to sanitize the truth out of remembering the anniversary of September 11 proves the necessity of YAF’s iconic 9/11: Never Forget Project, as well as the need for bold YAF activists,” Young America’s Foundation Spokesman Spencer Brown told Red Alert Politics. “YAF’s leadership in creating meaningful memorials on this important date in our nation’s history ensures that the rising generation remembers the 2,977 innocent lives lost. The administrators’ reliance on feelings rather than facts betrays their intention to cower from the truth rather than highlight the scourge of radical Islamist terror for what it is: evil.”

This poster apparently triggered some people:

Why would it offend muslim students? They tell us over and over that islamic terrorism has nothing to do with islam.