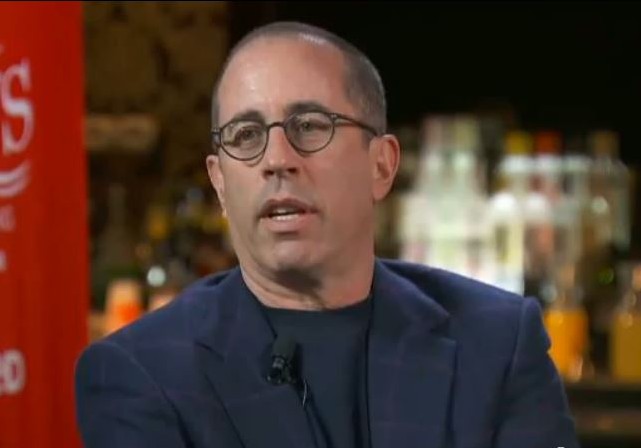 Who wants to tempt fate by trying to tell jokes to an audience full of people who will be offended no matter what you say?

Comedians are becoming increasingly reluctant to perform on college campuses due to a sensitive culture of political correctness, and college bookers don’t seem to mind.

“Why is it that everyone has to adjust to everyone else? Don’t hire me if you don’t want to hear what I have to say,” Gold told the publication.

When asked to explain how she would react if her jokes offended an audience member, Gold pointed out that broad jokes about traumatic experiences are not meant to target individuals in the audience.

“The joke is not about you. You have to learn how to be in this world. The world doesn’t have to adjust for you,” she told VICE. “You don’t tell a comic what topics they can discuss on stage; it’s ridiculous. When people tell me not to do something, it makes me want to do it.”

According to the report, the content of a comedian’s campus performances is often decided by university bookers, who also negotiate the terms of the contract with comics who wish to do standup for students.

“Every time we put our label, or any time we put our name on an event it is now an extension of an entire campus climate that we are trying to create,” Kat Michael, a Simmons College booker, told VICE.