“This is bigger than just a law, this is about life, and I’m not going to back down” 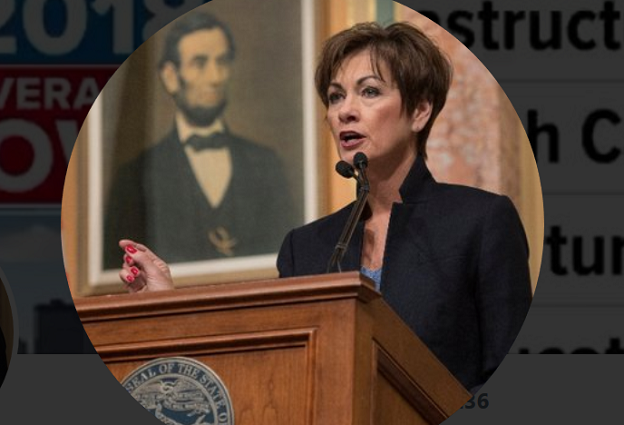 Iowa Gov. Kim Reynolds on Friday signed a law banning most abortions if a fetal heartbeat can be detected, or at around six weeks of pregnancy, marking the strictest abortion regulation in the nation — but setting the state up for a lengthy court fight.

The Republican governor signed the legislation in her formal office at the state Capitol as protesters gathered outside chanting, “My body, my choice!” Reynolds acknowledged that the new law would likely face litigation that could put it on hold, but said: “This is bigger than just a law, this is about life, and I’m not going to back down.”

"If death is determined when a heart stops beating, then doesn't a beating heart indicate life? For me, it is immoral to stop an innocent beating heart. For me, it is sickening to sell fetal body parts. For me, my faith leads me to protect every Iowan."https://t.co/y8Dn74sZgA