“While he has made significant advancements, we all acknowledge there is much more work to be done” 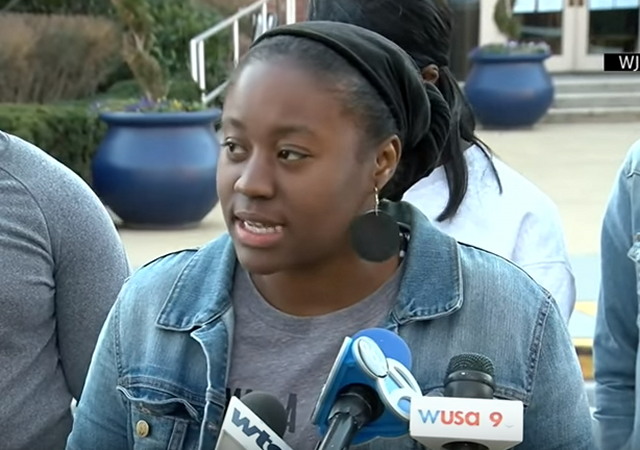 I wrote a full post about this a few days ago. It seems the protest has finally ended.

Howard University students and officials announced an end Friday to a lengthy occupation of the administration building at the historically black college, a student protest that put a spotlight on long-simmering grievances.

The deal between university trustees and students promises that students will be involved in reviewing the adequacy of on-campus housing at the Northwest Washington school. It also makes pledges about improving the reporting of sexual violence and holding the line on tuition.

The students had called for the resignation of Howard’s embattled president, Wayne A.I. Frederick, but he attended the press conference announcing the pact, and there is no mention of him in the resolution issued by the school’s Board of Trustees.

“My fellow board members and I charged President Frederick with making progress on the critical issues facing our university,” Board of Trustees member Marie Johns said at the press conference. “While he has made significant advancements, we all acknowledge there is much more work to be done. He is committed to stewarding this institution and he continues to have our unequivocal and unwavering support.”

I wonder at really what price

Funny how University of Chicago is doing so well, they who came out ahead of this sjw game and told them to take their con somewhere else.

Yet all these Universities failed to follow and are paying the price.