Suspect had already murdered one person 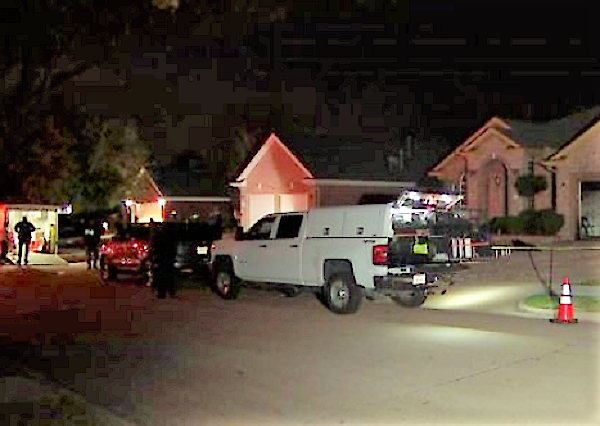 A concealed-carry license holder in Grand Prairie, Texas stopped a violent crime spree by holding the suspect at gunpoint until police arrived on the scene.

One man’s violent crime spree ended Friday morning when an armed civilian held him at gunpoint until police could arrive to make an arrest.

Bill Nguyen, 47, is accused of murdering his ex-girlfriend, Chi Pham, and setting her home in the 2900 block of Hastings on fire before driving to a nearby nail salon and assaulting another woman.

“He held the suspect at gunpoint while this individual had a gun himself. Had he not been there, there is no telling what could have happened. We are in his debt and very grateful for him taking action when he did,” said Assistant Chief Daniel Scesney.

. . . . Nguyen has been charged with murder, aggravated assault, and arson.

Nope, could not have happened. My liberal “betters” have categorically stated that such a scenario is impossible.

I’m grateful for his courage and preparedness.

Ah, but this was not a “mass shooting” (perhaps because our hero stopped it), so it doesn’t count in the statistics.

Nailed him at the nail salon!

Was this published in the NY Times? No.