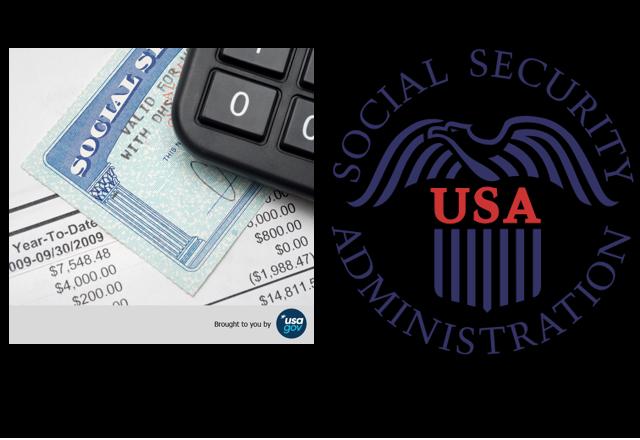 The federal court in San Diego has an intriguing case of identity fraud on its docket.

Local authorities have uncovered a 37-year identity theft scheme by an illegal immigrant and repeat felon who bilked federal, state and local governments out of hundreds of thousands of dollars in benefits.

Andres Avelino Anduaga — if that’s even his real name — admitted to assuming the identity of a U.S. citizen in 1980. Armed with a fake birth certificate, he developed a seemingly legitimate persona by applying for a California driver’s license, Social Security number and U.S. passport.

The official documents identified him as Abraham Riojos, born in Alpine, Texas, in 1958.

The documents allowed him to move freely between Mexico and the U.S., and also to receive nearly $361,000 in government benefits over the years.

Anduaga recently turned 66, so he began his career of bilking the US taxpayers when he was 29. He pled guilty to theft of public property and being previously removed from the U.S. for crossing the border illegally. He has agreed to pay back to several government agencies what he stole, but faces additional fines and up to 12 years in prison when sentenced.

Anduaga’s problems began when authorities began routine questions about his continuing need for disability in April, 2015.

The man who called himself Riojos gave an address in the Southern California city of Chula Vista, according to the criminal complaint. But when investigators visited the home in January 2016, the landlord admitted Riojos never lived there but instead resided in Mexico, court papers show.

The investigators went to the criminal records, finding the initial man claiming to be Riojos had a rap sheet that included 21 different names and six dates of birth, dating back to 1974. They included a firearms violation, forgery, cocaine possession and multiple DUIs, according to prosecutors.

Immigration records rounded out the picture. He’d been deported twice, once in 1994 and again in 2000. During the last deportation, he had given authorities his real name: Jose Reyes. Or so they thought.

Interestingly, the real Abraham Riojos was revealed during the investigation.

Investigators also located the real Abraham Riojos, now residing in Florida, who said he had no indication that his identity had deceitfully been used for so long. Authorities have not made clear how Anduaga feigned the identity, but it is believed the two did not know each other and never made contact.

Millions of Americans are now struggling to gather the records and crunch the number for the privilege of paying a significant portion of their income in taxes this April 15th. One has to wonder how many more Anduagas are out there, still stealing from these hard-working and quite legal citizens.

He agreed to make restitution, another lie. We need to build a thousand or two semi flatbed human cannons to send these illegals home. In this case the charge should be greatly enhanced, and he should be aimed at the side of a building.

We need to make punishment for illegal entry and presence so severe that they will start returning of their own accord. We also need to amend the 14th Amendment to only confer citizenship when at least one parent is a citizen, or becomes a citizen before their child reaches the age of 18.

Mexico sheds crocodile tears about illegals, while receiving an influx of cash from their illegals(about 70 billion a year). So, start taxing those cash transfers at 20%.