“restraining order had not been filed in good faith” 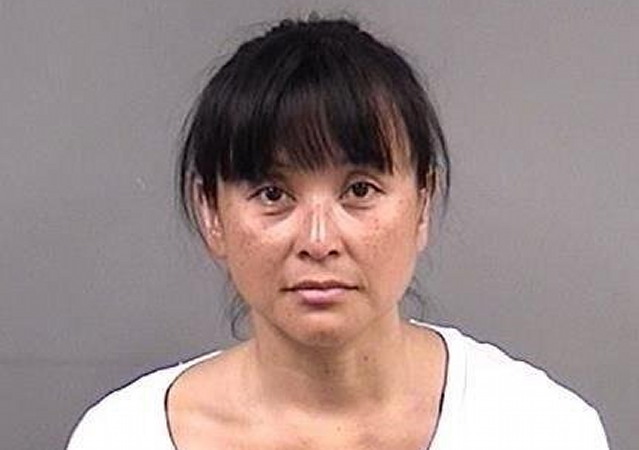 Yvette Felarca, the leader of an Antifa group called BAMN! has been ordered to pay $11K to Troy Worden of the College Republicans of Berkeley. Read the details below.

Rasch ruled that the restraining order had not been filed in good faith and ordered Felarca to pay Worden’s attorney fees.

Felarca, a Berkeley Middle School teacher who was twice arrested last year for incitement of a riot, resisting arrest, and assaulting a police officer, filed the frivolous restraining against Worden to stifle his freedom of speech at U.C. Berkeley after BCR had invited several conservative speakers to speak on campus. Berkeley’s actions in blocking those speakers are the subject of a separate federal civil rights lawsuit.

The court in Felarca’s restraining order case granted a temporary restraining order in September but then dismissed it in late October after repeated failures by Felarca’s lawyers to prove their case, and in the face of extensive evidence produced by Worden’s counsel showing that Felarca had fabricated her claims. Worden, represented by The Dhillon Law Group’s (@dhillonlaw) Harmeet K. Dhillon (@pnjaban) and Mark Meuser (@MarkMeuser) filed a motion for attorney fees and sanctions against Felarca, which was heard today.

Lawfare can have consequences. Who knew?

Is this a sufficient conviction to strip her of her teaching credential?

Or does she get to continue to poison the minds of middle school kids?

It’s Berkley, what would cause you to think loss of a civil case and ordered to pay attorney’s fees to the defendant would cause the School District to terminate employment. They haven’t for the criminal charges she faces/faced. For that matter most CA school districts likely wouldn’t do anything more than administrative action for misdemeanor criminal convictions not involving students and sex.

I’m surprised there was a judge in the SF Bay Area not beholden to the progressive cause.

130 items of misconduct are listed. Evidently she’s still employed as a teacher.

Wow! That misconduct list was eye-opening!
I knew this lady was trash, but I had no idea how bad it was! How can this woman possibly still be employed??? It is a disgrace!