Students at University in Canada Exalt Hitler on Social Media

Students at University in Canada Exalt Hitler on Social Media 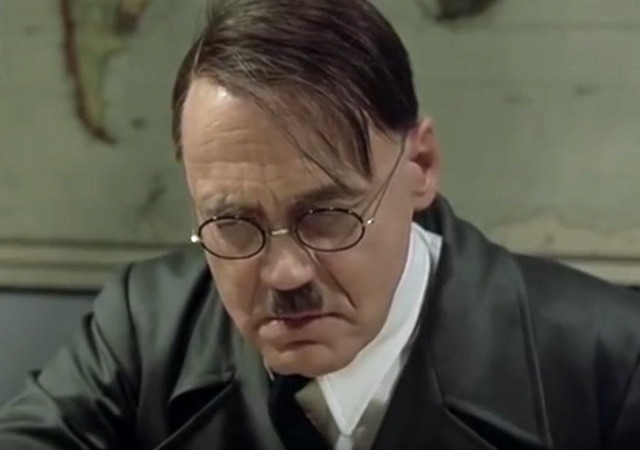 Doesn’t Canada have strict rules about supposed hate speech? How does this not qualify?

Current and former students at Canada’s McMaster University have published hundreds of social media posts exalting Adolf Hitler, glorifying terrorism, and calling for “death to” America, white people, Jews, and Israel, according to a new report.

Thirty-nine students have posted over 280 such comments on social media since 2011, according to Canary Mission, an anonymous campus anti-Semitism watchdog. All of the students listed in the report have had some level of affiliation with Solidarity for Palestinian Human Rights (SPHR), McMaster’s anti-Israel club.

Esra Bengizi, who served as the humanities representative of the McMaster Student Assembly last academic year, has tweeted extensively about her admiration for Hitler “as an individual.”

“You’d be stupid if you think Hitler wasn’t a great leader,” she tweeted in May 2014, writing later that year, “What Hitler did was wrong but I admire him as an individual he was extraordinarily intelligent, persuasive, deceptive & driven.”

“Where is hitler when u need one? I literally ask this every day,” she continued in October, adding, “hitler did more than just kill. He was also a great leader & role model to many. And all governments kill innocent people everyday.”

Her pro-Hitler sentiment extended to explicit targeting of Jews, as in her Mary 2014 post, “I’m actually going to the rule the world and get rid of anyone who doesn’t have basic common sense or if you’re yahoodi [Jewish].”

Mein Kampf and The Protocols of the Elders of Zion are as Islamic as the hajj. Hitler is a hero in the Arab world thanks to the Grand Mufti of Jerusalem and others. The problem comes when Western countries import Hitler’s children, the Muslims, and allow them to continue with their rabid Jew-hatred. The West thinks that Islamic hatred extends to Jews only. So wrong. So sad. Islam is here in the West not to coexist but to dominate. When we allow them to terrorize Jews, we set ourselves up for our own extermination. Remember, under Islam it’s “convert, pay jizya, or die.”