“Rescinding Rose’s Futrell Award is one way we can make clear that this conduct is not acceptable in any way.” 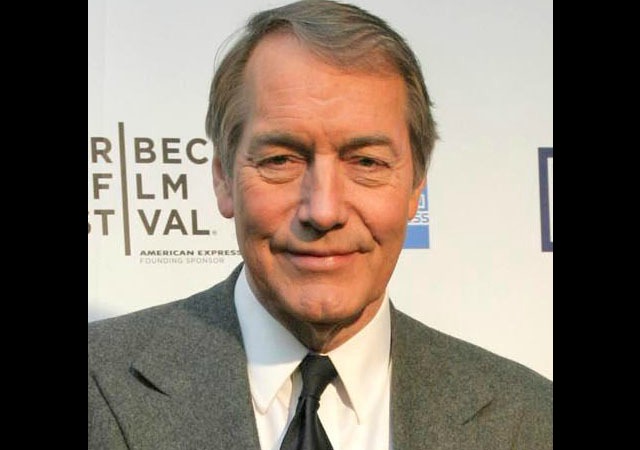 Duke University has decided to strip disgraced journalist Charlie Rose of its Futrell Award, which is given to a Duke graduate in the journalism business. Last month, CBS and PBS fired Rose after The Washington Post published numerous sexual misconduct allegations against Rose. He insisted that he thought he was just acting on similar feelings.

‘The recent revelations about Rose and other media figures are disturbing signs about sexual harassment in the industry,’ Bill Adair, the director of Duke’s DeWitt Wallace Center for Media and Democracy, said in a statement.

‘Rescinding Rose’s Futrell Award is one way we can make clear that this conduct is not acceptable in any way. We do this as much in sadness as anger given his long relationship with the university,’ Adair said.

Rose graduated from Duke in 1964 with a bachelor’s degree in history.

The Futrell Award is given annually to recognize a Duke graduate working in journalism. It is named for Ashley B. Futrell Sr, the late editor and publisher of the Washington Daily News in Washington, North Carolina.

Adair said of the award’s recipients: ‘They are Duke graduates who have been tremendous role models for our students because of their exceptional work and because they exemplify journalistic integrity.’

‘Charlie Rose will no longer be among them,’ he added.

Rose has been spotted unwinding on Manhattan’s Upper East Side in recent days, and seems unfazed by the allegations against him.

A source close to Rose told the outlet: ‘It hasn’t quite hit him yet. He doesn’t seem to fully get that what he’s done is wrong and that he likely won’t recover from this.’

It’s like these people never heard of Orwell’s memory hole or they have dilutions of being Pharaoh by striking the offenders’ names from the monuments.

I think Charlie Rose had a good laugh when he heard this news! It’s like these spoiled wankers take themselves much to seriously