Will Hollywood’s dark history of child molestation finally catch up with it? 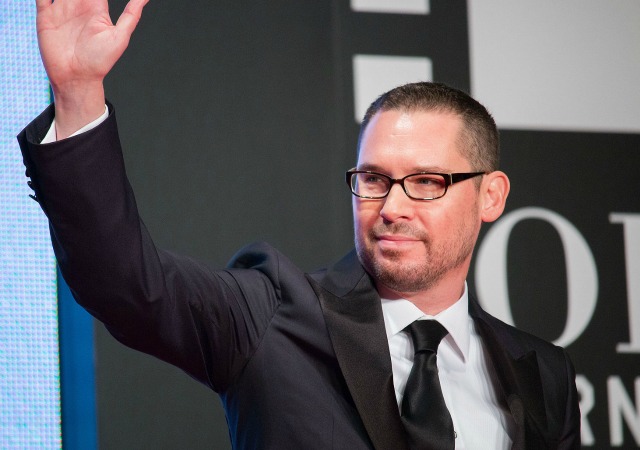 Ever since the fall of Harvey Weinstein and others, I’ve been wondering and hoping Bryan Singer’s name would pop up again. It finally has. A man has sued Singer for allegedly raping him in 2003 when he was only 17-years-old.

According to the lawsuit, obtained by TMZ, Singer was on a yacht in the Seattle area back in 2003 … a yacht owned by wealthy tech investor, Lester Waters. The suit claims it was a party populated by young gay males, including the plaintiff, Cesar Sanchez-Guzman.

The suit claims Singer offered to take Guzman, who was 17 at the time, on a tour of the yacht. When they got to one of the rooms, the suit alleges Singer thrust his body on Guzman, forced him to the floor, shoved Guzman’s face against his crotch and demanded he perform oral sex.

The suit claims Singer pulled out his penis, smacked Guzman in the face with it and forced it into his mouth. Guzman claims he pleaded with Singer to stop, but he kept going … causing him to choke.

Guzman claimed that Singer approached him later and waved his power of Hollywood at him. From The New York Times:

“Later, Bryan Singer approached Cesar and told him that he was a producer in Hollywood and that he could help Cesar get into acting as long as Cesar never said anything about the incident,” according to the lawsuit, which was filed on Thursday in a court in King County, Wash. “He then told Cesar that no one would believe him if he ever reported the incident, and that he could hire people who are capable of ruining someone’s reputation.”

Singer denies the allegations like he did last time. His representative said that Singer “will vehemently defend this lawsuit to the very end” and then “he will pursue his own claims for malicious prosecution.”

Like I noted above, Singer’s alleged lust for young boys came out in 2014 when actor Michael Egan made allegations against him. From TMZ:

Egan says the men at the party would pour liquor down his throat and then sexually assault him. In one case he says Collins-Rector put a gun in his mouth and threatened him.

Egan says other minors were also abused, and Herman vows to file 3 or 4 more lawsuits against the alleged perps by next Thursday.

Egan went on to say there was a “no swimsuit” rule in the pool, and he was raped numerous times by numerous individuals.

“Four or five years ago I kind of proposed to [‘X Men’ director Bryan Singer] that it should be no more than 400 [people]. You know what Bryan said? ‘You want to make it that exclusive?’ I said, ‘Are you kidding me?’ But then I kind of realized when [Singer] makes a New Year’s party there’s like 600, 700 twinks running around and he’s hiding in his room. That’s quite typical.”

I wonder why there is no criminal complaint. An accusation of forcible rape needs no hard evidence these days, just an accusation, and I’m pretty sure the alleged timeframe is within any statute of limitations.