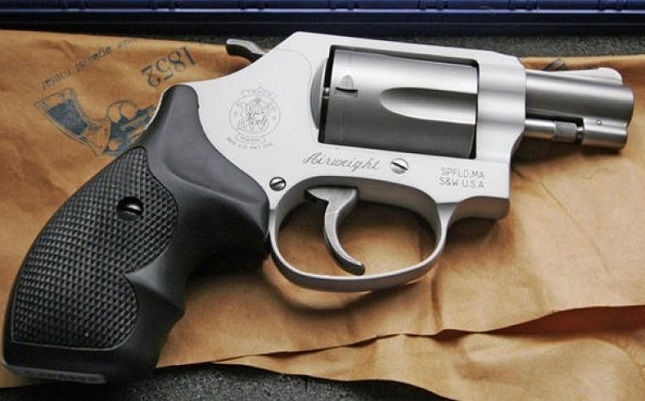 How much do you ant to bet that none of these students has ever been in a life or death situation where an armed police officer makes the difference?

A student group at the University North Carolina Asheville (UNCA) has demanded that campus police immediately disarm, and that funds invested in purchasing weapons be reallocated for student mental health services.

The Student Action Coalition held a rally on campus Oct. 16 to make their stipulations known.

“If demands are not met, and negotiations are not made, next steps will be taken,” they said.

“UNCA reinvest weapons money into health and counseling to provide students with more than 10 sessions a semester and more experienced and licensed therapists,” the coalition said.

They also want to see mandatory “de-escalation training for the entire campus including campus police.”

UNCA Police Chief Eric Boyce has said the force has not purchased new weapons in about four years, and “disarming” the officers would free up a meager $3,000, school paper the Blue Banner reported.

Coalition members have speculated that officers may not even be allowed to fire the weapons they carry, Blue Banner reported, but Boyce clarified that campus police do have statutory authority to use deadly force should the circumstances demand it.

Answer: no. Now get back to the library. Finals are coming.

You can already see the outcome of this insanity. Due to pressure from the students, the campus police are disarmed. Because the police are unarmed, it becomes a prime target for a mass shooting/terrorist attack. When this happens, the students and parents will complain about how the police never should have been left unarmed because of all the extra casualties incurred by the police not being able to defend the campus.

I agree. In fact campus “police” should be renamed what they are, “security guards”. When police are needed, the real police should be called.

““If demands are not met, and negotiations are not made, next steps will be taken,” they said.”

I am sure that made some quiver.