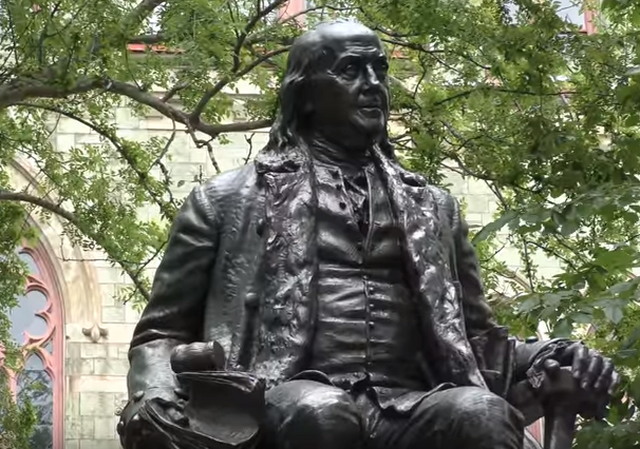 The accused student claimed that the school’s investigation was biased against him for being male and a judge agreed.

The University of Pennsylvania is paying an undisclosed price for allegedly training its Title IX employees to show bias against males.

The stories told by “John Doe” and “Jane Doe” about their night together after leaving a bar, right after finishing their junior year, could not be more different:

The woman told Philadelphia police that, before she entered the man’s bedroom, he “pulled her into the house while holding her hand and using his other arm to hold her around her neck, head and hair.”

“Afterwards,” the man’s lawsuit later stated, “Jane stayed and cuddled with plaintiff, asked that he set an alarm so that she could get to work in the morning.”

The school suspended John for two years, finding that his sex with Jane was not consensual because she had been drinking. John had claimed neither was drunk and Jane was “fully awake” and an “active participant.”…

The judge rejected John’s claim that the investigation was motivated by a racial stereotype of a “young African-American male as aggressor,” but he let other allegations proceed, namely that Penn “did not properly train investigators how to probe cases without gender bias,” according to WHYY.

With this, and Betsy DeVos’ recent “Dear Colleague” letter, perhaps it will be a bit safer legally for boys to attend college.