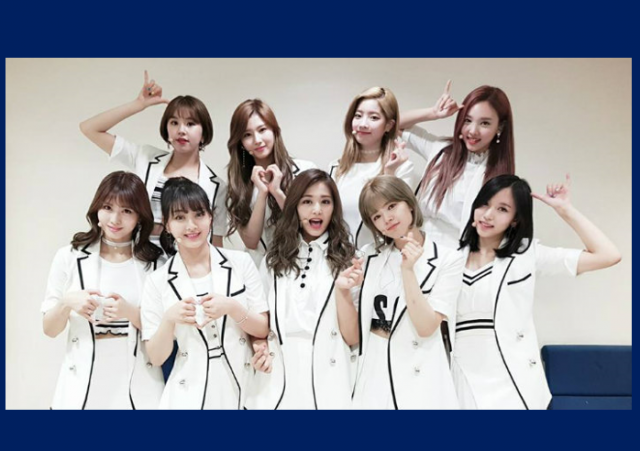 Imagine if you fled a hell-hole, and woke up to find yourself in a truly civilized world.

What would you ask for?

The North Korean soldier, who was shot while making a dash for freedom and who is being treated from a variety of diseases and 5 gunshot wounds, asked for music.

It turns out that this may be a bit of successful South Korean propaganda:

A North Korean defector receiving medical care at a South Korean hospital made an interesting request after confirming he was in South Korea, according to sources from the South Korean newspaper Dong-a Ilbo.

The defector was reportedly shot six times and received multiple surgical procedures after stealing a jeep and crawling southward as his comrades fired 40 rounds from their weapons. Doctors said the defector was in stable condition, according to Reuters.

“Is this South Korea,” the defector asked, according to the Ilbo.

After he received confirmation that he was in fact in South Korea, he reportedly said he would “like to listen to South Korean songs,” the Ilbo reported.

Footage has just been released by U.N. Command in South Korea showing the moment the now recovering defector made a run for the border between North and South Korea in a KPA jeep.

Interestingly, it turns our the North Koreans violated the terms of the armistice during the pursuit, when one soldier briefly crossed the border chasing the wounded defector as he dashed to the South Korean side.

The UNC official told a news conference that a soldier from the North Korean People’s Army (KPA) had crossed the Military Demarcation Line (MDL), the border between the two Koreas, for a few seconds as others fired shots at the defecting soldier.

“The key findings of the special investigation team are that the KPA violated the armistice agreement by one, firing weapons across the MDL, and two, by actually crossing the MDL temporarily,” Chad Carroll, Director of Public Affairs for the UNC, told reporters.

Meanwhile, President Trump has officially relisted the rogue nation as a “State Sponsor of Terror.”

President Donald Trump, in the latest demonstration of increased tensions on the Korean Peninsula, placed North Korea back on the list of state sponsors of terrorism.

Trump announced the move Monday during a public meeting with his Cabinet at the White House and said the Treasury Department will announce new sanctions against North Korea on Tuesday.

Those sanctions have been implemented, and include one person, 13 companies and 20 vessels for their “long-standing commercial ties to North Korea” or as “transportation networks that facilitate North Korea’s revenue generation and operations.”

We’ll see if those sanctions are as effective as South Korean girl bands.

If the pictured pretty girls was the first thing he saw when he regained consciousness, he must have thought he was in heaven.

True but I suspect everything he experiences in SK must feel like heaven after.

You know, if the first thing he asked for was a taco, I’m sure Taco Bell would have set him up with free tacos for the rest of his life.

Taco Bell
Make a run for the border.

We’ll see if those sanctions are as effective as South Korean girl bands.>/i>

NOTHING will be as effective on the NORKS as K-Pop. Nothing.

The guy got shot five times and has woken up on the other side of the rainbow.

This what he wanted to see/hear by the way:
https://www.youtube.com/watch?v=U7mPqycQ0tQ

ROFL Thanks but I’ll stick with the Korean girls, their little dances are much more appealing than the crew from Family Guy. Those little Korean feminists really have a great message, and I barely speak English much less Korean!

Now that is amazing

Will the group in the picture come to the US and take me into custody if I promise to surrender?

Two days ago it was reported in the press that North Korean dictator Kim Jong-un has banned drinking and singing parties. I wonder if this has any relation to the soldier defector’s reason for defecting, and whether it is a measure meant to stop any more defections?

My resident Kpopper has informed me that the girl group pictured is Twice. I also like Twice but I’m not as familiar with them as my daughter so I hauled her in here to confirm.
I can see why he’d ask to hear “TT”. That’s such a cute song (the dance is also adorable).
I did question the advisability of releasing the footage of the man escaping across the border. Since then, the soldiers on the border have been replaced, most likely killed by the regime for allowing Rocket Man to be humiliated internationally.