“There is not, has not been, and will not be any inquiry into Professor Yenor’s work” 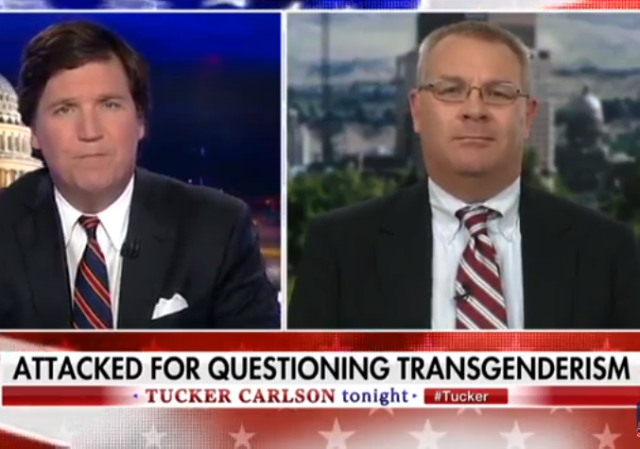 I wrote about Professor Scott Yenor this weekend. I’m pleased to report he has been cleared by his administration.

The College Fix has the story:

Scott Yenor has become a pariah at Boise State University for his expressed views on “radical feminists” and “transgender rights activists,” but according to his boss, the political science professor’s job is safe.

“There is not, has not been, and will not be any inquiry into Professor Yenor’s work” in response to widespread criticism and calls for his firing, Corey Cook, dean of the School of Public Service, told The College Fix in an email Friday afternoon.

The Alliance Defending Freedom, whose Center for Academic Freedom is representing Yenor, said Friday morning that Cook had privately acknowledged that Yenor “has not violated any university policy” despite the outrage his writing has drawn.

Yenor reached out to Cook after the dean wrote a Facebook post in August explaining the school’s decision to post a link to Yenor’s recent article in The Daily Signal titled “Transgender Activists Are Seeking to Undermine Parental Rights.”

Thank goodness there is still some common sense left in the world.