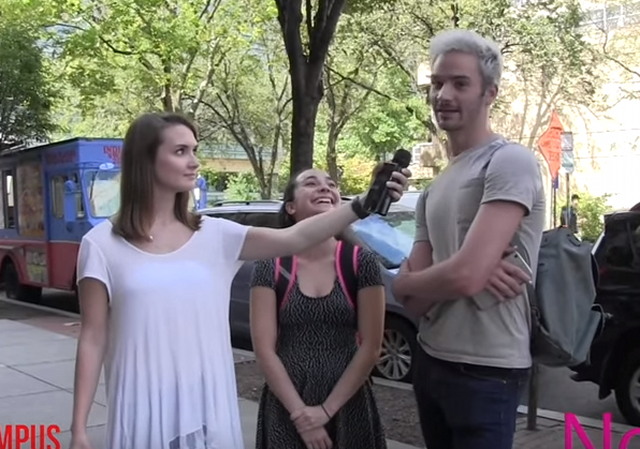 Some of these students admit their own biases, others talk about biases they’ve perceived.

I grew up in a suburb of Atlanta, an area that is predominantly red, in a Christian, conservative home. I may come from a staunchly conservative family, but anyone who knows me knows my views are my own, although being raised in a home in which hard work and responsibility are expected has surely been a contributing factor to my beliefs.

I found my conservative voice in high school, as I realized many of my friends who had come from the same conservative backgrounds as my own were rejecting those views in favor of the flashy rhetoric of the left, especially the third-wave feminist movement. At a surface level, the feminist movement seemed great; who could be against equality for women? What I quickly discovered, however, was that the feminist message of inclusion and advancement did not apply if I did not share their liberal views.