“it is used as a slur in some cases” 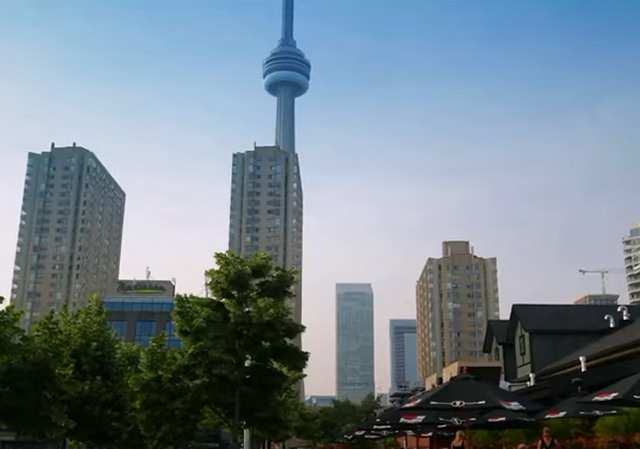 When you start down this path of political correctness, it never ends.

The Globe and Mail reports:

Canada’s largest school board is phasing out the word “chief” from senior staff job titles, saying the move is being made out of respect for Indigenous peoples.

The Toronto District School Board’s decision raised eyebrows in some quarters, but a spokesman said the action was taken “in the spirit” of recommendations made by the Truth and Reconciliation Commission.

However, Ryan Bird said that to his knowledge no Indigenous people had reached out to ask the board to remove the phrase from its job titles.

The Truth and Reconciliation Commission spent years documenting the long-standing impacts of Canada’s residential school system and made many recommendations to further reconciliation with Indigenous people.

For the TDSB, tackling the word “chief” was a proactive move, Bird said, explaining that the term has come under fire in certain contexts in recent years.

At this point, might as well just start calling everyone “Comrade” then.
Complete lunacy.

At the Toronto District School Board, they probably have been for years 🙁

I’ll have to tell my bud that his nickname is taboo. Have those asshats ever met an Indian? I don’t think so.

What a bunch of idiots….Chief is an ENGLISH* title of respect for the ruler or leader of a group of people.

Is it used sarcastically sometimes? Sure…many words are. Let’s ban them all and make the language into newspeak!

“Truth and Reconciliation Commission”! It has a nice, totalitarian ring to it!

While it likely has some Latin affiliation, it is most readily identified as coming from a much later and far more identifiable source, Anglo-French, the second most common source of English words.
Chief/Chef.

“…, but a spokesman said the action was taken “in the spirit” of recommendations…”

But WAIT! The indigenous folk respected and revered SPIRITS! To take an action in the SPIRIT of anything is racist!

Of course, acknowledging that ANYONE is in charge, hence “over, anyone is to deny the equality and mediocrity of all.

Isn’t there a sports team named the Chiefs?

Elections have consequences (while there still remain elections).

Libtard progressives, in their egalitarian fantasies, won’t stop their ideological insanity until their own created hereditary tyrannical monarchy takes over.

Chief/Chef an Anglo-French word meant the heraldic field. And hence the uppermost badge of authority.
The Chief of Police will not be happy to hear about his demotion.

My father was a Navy Chief. It was a designated title and probably still is.

Well, you cannot expect anything more than silliness like this in CanaDUH, and in Tarana (the centre of the universe).

BTW, I live on the left coast of CanaDUH, in the greater Vancouver area, where bicycles are sacred.

I didn’t know that indigenous people had the monopoly over an English word.
We are living strange times.

“Chief” is derived from the Old French word “chef” (related to the Latin “caput”), so this is a slur on Quebec.