Way to be an example for the kids 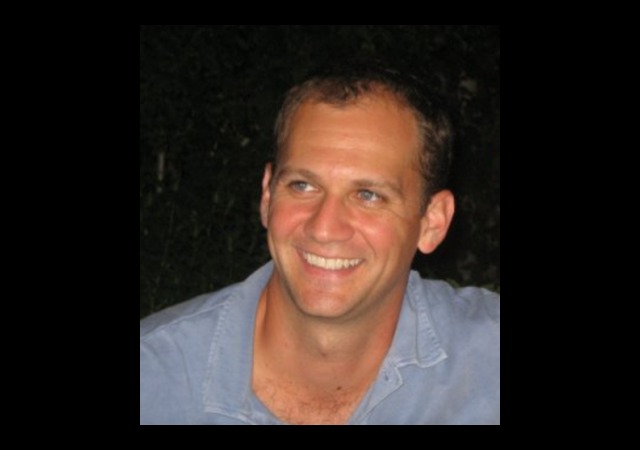 This is getting silly and dronish.

From the GoLocalProv News Team:

Moses Brown Boy’s Varsity Soccer Coach Eric Aaronian announced that he will kneel during the national anthem at today’s game versus Westerly High School, in an email sent to parents on Friday.
Aaronian is also the chair of the Science Department Chair at the prep school located on Providence’s East Side, where tuition for the day school is $35,555 for grades 9-12.

The head of the RI Interscholastic Sports League Thomas Mezzanotte said that during the national anthem players and coaches are expected “to properly show respect during the playing of the National Anthem is to stand, remove your hat and place your hand over your heart.”

“Much like other state high school associations we do not/have not released a statement relative to our position on what is occurring with the playing of the National Anthem. However, when asked we share the following:
It is the sincere desire of the RIIL that all participants at an education based event demonstrate proper respect and attention during the presentation of the National Anthem while respecting the rights of individual freedoms of expressions,” said Mezzanotte in an email to GoLocal on Saturday.

Aaronian is the latest to join the controversy that swept the sports and political world last weekend.

President Donald Trump criticized players who protested by kneeling during the national anthem and players in the NFL responded. Some players knelt and some teams like the Pittsburgh Steelers refused to go on the field during the anthem.

Aaronian’s email to parents is included in the original news report.

This is pathetic. I doubt this individual could explain precisely what he is protesting.