“pronouns are important to those who choose to be gender neutral” 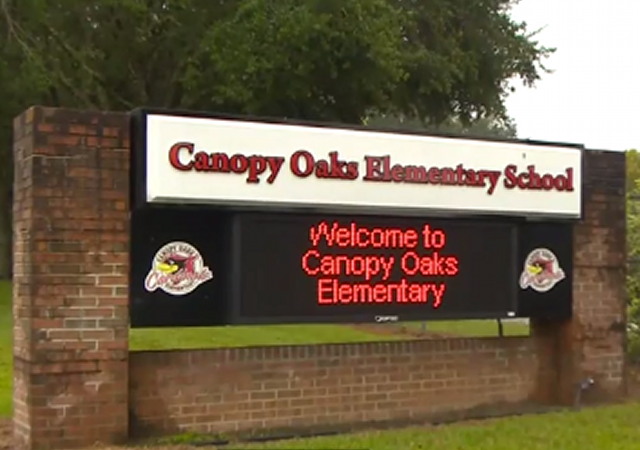 Making small children do this seems a bit extreme. In fact, it seems downright unfair.

A lot of people are speaking out on Chloe Bressack requesting a gender neutral classroom at Canopy Oaks Elementary.

Bressack, a fifth grade math teacher, sent a letter home asking students to refer to Bressack as “them” and “they,” instead of saying “she,” “her,” “he,” or “him.”

Chris Sands with PFLAG, an organization of supporters of the LGBTQ community, says Bressack’s request is new to a lot of people.

He says pronouns are important to those who choose to be gender neutral, saying “To ignore their pronouns is to sort of erase a part of their identity. So, all they’re looking for is a little bit of acknowledgement.

“This is who I am, this is how I present myself to the world, I would like you to treat me with respect and use the title or the pronouns that I’ve asked you to,” Sands continued.

Sands also says Bressack’s fifth graders have the perfect opportunity to discuss what gender neutral is.

He says parents can talk to children about how some people don’t want to identify themselves by a specific sex.

Sands also says Bressack’s fifth graders have the perfect opportunity to discuss what gender neutral is.

Dead wrong. Fifth graders haven’t any idea what gender anything is.

Of course, if “perfect opportunity” means indoctrination when they’re too young to realize it’s all BS, then the statement may be correct. But it shouldn’t be tolerated in a school.

Elementary school teacher needs to find another line of work – one that does not involve interaction with normal people.

I propose they combine she/he/ it into one word, and the pronunciation to that one word is obvious.

Here’s where the Elmo technique comes in handy–just call the teacher “Chloe.” No pronouns needed.

When talking to her, everybody will use the pronoun ‘you’.

When talking about her, it’s not of her goddamn business what pronoun other people use. In any case, it is her professional responsibility to teach proper grammar.