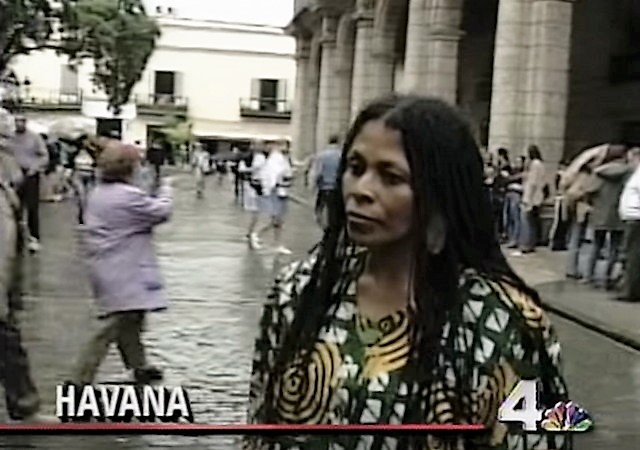 This is offensive on so many levels. It’s also an indictment of our higher education system.

Ever since Charlottesville, the tyrannical left has been on the rampage, trying to purge anyone and everyone who had an improper thought. Well, except for Margaret Sanger, apparently. I guess she’s cool.

That’s the mentality at work at the University of California-Berkeley, where students have been battling with administrators to purge the name of a past university president from one campus building. From The College Fix:

Barrows Hall is named after the university’s president from 1919 to 1923, David Barrows, an anthropologist who served as superintendent of schools in Manila when the Philippines became a U.S. colony, according to the University of California Academic Senate’s biography in memoriam.

The Daily said his academic work was informed by “white supremacist ideology.” In 2015 the Black Student Union demanded the name’s removal among other high-priced demands, calling Barrows an “imperialist by way of anthropology [who] participated in perpetuating American colonialism.”

In all fairness, I suspect most academics in the United States during the first quarter of the 20th century were informed by so-called white supremacist ideology.

However, the brave warriors at Berkeley have another name in mind to grace Barrows Hall. Who is this outstanding individual more worthy of recognition?

The BSU insisted that Barrows Hall be renamed after Black Panther Assata Shakur, a convicted cop killer who escaped from prison in 1979 and fled to Cuba. Shakur is on the FBI’s list of most wanted terrorists.