From 5 years and over 500 A.F. Branco cartoons at Legal Insurrection 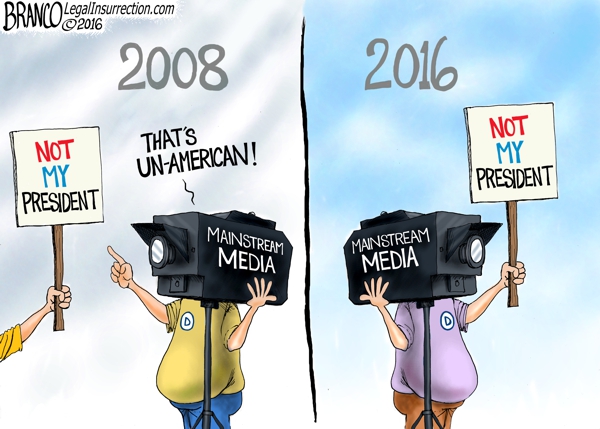 We have a winner.

Out of 15 cartoons selected by me from the past 5 years of A.F. Branco cartoons, Legal Insurrection readers voted for the best cartoon.

It was a close vote, possibly influenced by Russian bot accounts and meddling, and the winner was “That Was Then”:

With a close second place by “Crash of Civilization”: 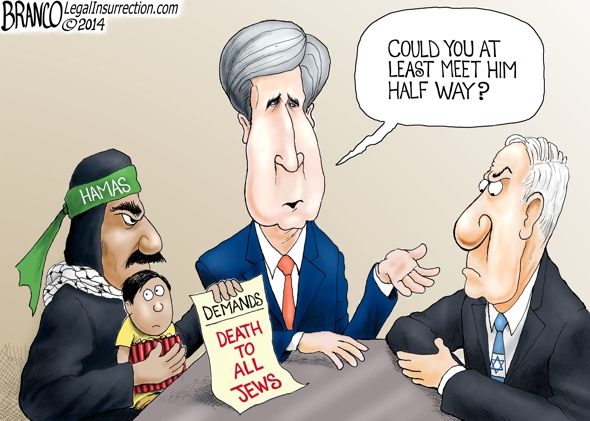 Choosing the best cartoon was like judging a baby contest. Let me know when Antonio draws a cartoon that isn’t awesome.

Speaking of corrupt fools, how about these two? –