This is Why Republicans Don’t Trust Higher Education

This is Why Republicans Don’t Trust Higher Education 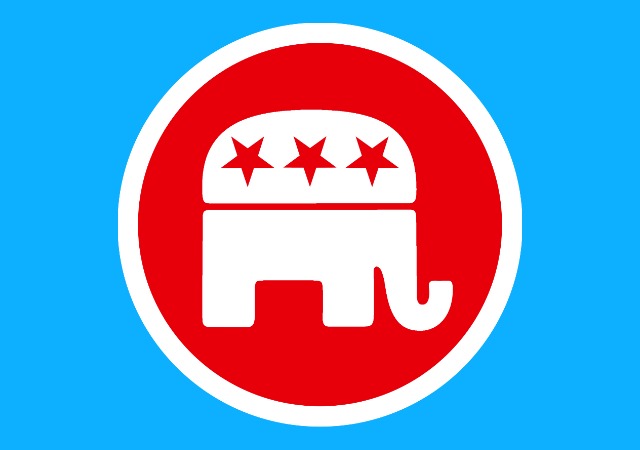 Republicans have far less confidence in higher education than their Democratic counterparts. With the current college campus climate, it’s not terribly difficult to see why.

Both parties come to the table with varying perspectives though, and that plays into the vast difference in perception of higher education.

From Inside Higher Ed:

Gallup set out to see if it would find similar partisan shifts in the view of higher education, and — if so — why members of the two major parties were splitting in this way. Gallup’s findings largely confirm those of Pew — a growing partisan divide on higher education.

In this context, the Pew and Gallup findings suggest a shift in attitudes in which Republicans have a much stronger aversion to the direction of higher education, which they see as too liberal. The questions asked in the Gallup study were so general (without any definition of “college”) that many may not have thought of parts of higher education (community colleges, evangelical colleges or professionally oriented online programs) that look nothing like the residential liberal arts colleges that are mocked — many times inaccurately — in the conservative blogosphere on a daily basis.

An analysis released by Gallup, while not endorsing the views of the Republicans surveyed, says that their attitudes could have a significant impact on higher education.

Because there is no meaningful diversity — diversity of thought — on campus.

When you see a shift from 54% positive to 58% negative in two years … it just could be a sign that your polls are worthless.