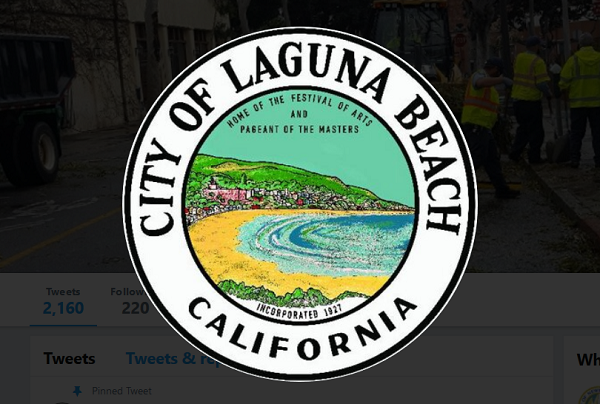 The mayor of Laguna Beach has announced that she will be erecting concrete barriers to stop terrorists who use cars as weapons.

The street attack in Barcelona — following similar attacks here and abroad — show the need to protect pedestrians against weaponized cars and vehicles.

This weekend, two demonstrations are planned — not to mention the thousands who just like hanging out in the area.

“We’ll place K-Rail anywhere there’s not a car because the cars are a natural barrier. We want to make sure we protect everybody,” said Laguna Beach Police Chief Laura Farinella.

Today’s street attack in Barcelona is fresh on Farinella’s mind.

She knows there are key spots that are vulnerable. One such spot — he popular main beach on Pacific Coast Highway. An anti-immigration rally is set for Sunday.

Concrete carriers will go up to block a car from jumping the curb into a crowd.

“Sometimes when you get a lot of people on a crowded sidewalk they want to cheat and go into the street and we want to avoid that from happening. So that in addition to any vehicles coming up over the sidewalk to strike a pedestrian is what were trying to prevent,” said Farinella.

The first intelligent response to a potential terrorist threat I’ve seen… and it comes from California. Laguna Beach, even!