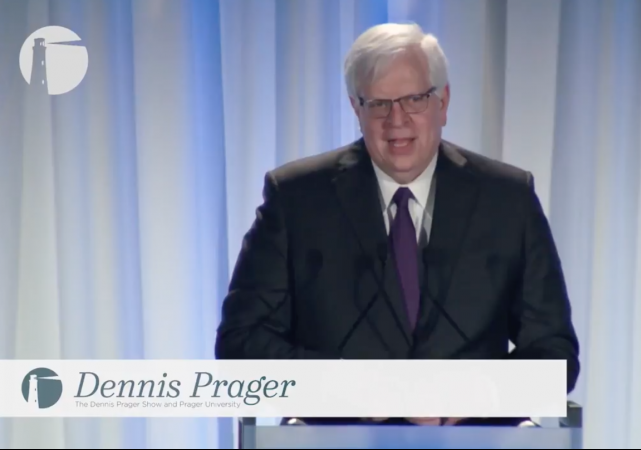 Oops? When boycotts have the opposite of the intended outcome…

Despite efforts from the left to boycott an Aug.16 concert of the Santa Monica Symphony guest conducted by talk show host and founder of PragerU, Dennis Prager, the event has sold out.

“It’s safe to say that we are pleased by the result,” said Marissa Streit, CEO of PragerU. “Thousands of people, both here in Los Angeles and around the country responded to this most recent attempt by the illiberal left to silence and demonize people who don’t share their politics. A sold-out concert means Dennis will be able to raise more money for the Santa Monica Symphony and expose more people to classical music. That is why he accepted the invitation to guest conduct the concert in the first place. Ironically, calls for a boycott have only helped the cause.”

Santa Monica Symphony conductor, Guido Lamell, a longtime member of the violin section of the Los Angeles Philharmonic, invited Prager to guest conduct the orchestra at Walt Disney Concert Hall on Wednesday, August 16. A longtime student and admirer of classical music, Prager has been guest conducting symphonies for years, including the orchestras of Brentwood-Westwood, Glendale, the West Los Angeles Symphony, the Pasadena Lyric Opera and even the Los Angeles Philharmonic at the Hollywood Bowl.

The protest of the Wednesday concert was organized by three members of the orchestra, each of whom has refused to play that night. Perhaps unsurprisingly, two of the three organizers are college professors: Michael Chwe, a professor of political science at UCLA, and Andrew Apter, a professor of history at UCLA.

In response to their calls for protest, PragerU has created an online petition where individuals can voice their support for Dennis Prager and the Santa Monica Orchestra. The petition reads:

“Sign the petition below telling these left-wing activists (Santa Monica city officials included) that their opposition to Dennis Prager conducting an orchestra is itself bigotry…[and] send a message that you stand for a conservative’s right to make music and support our efforts against ideological discrimination.”

Dennis should thank those three protesters for all the free press he got from their antics.

Yes, he should. The winning is delicious!

A fundraising concert is being held and the guest conductor it eager to raise money for us.

Wait a minute. Isn’t he some Conservative guy?

Hey! I’ve got a great idea! Let’s get people to boycott the fundraising event so that no one attends.

And no money is raised.

And our symphony doesn’t receive any of the proceeds.

And…. HEY! What happened to all the money??

((And THAT, dear Snowflakes, is EXACTLY the problem!!))