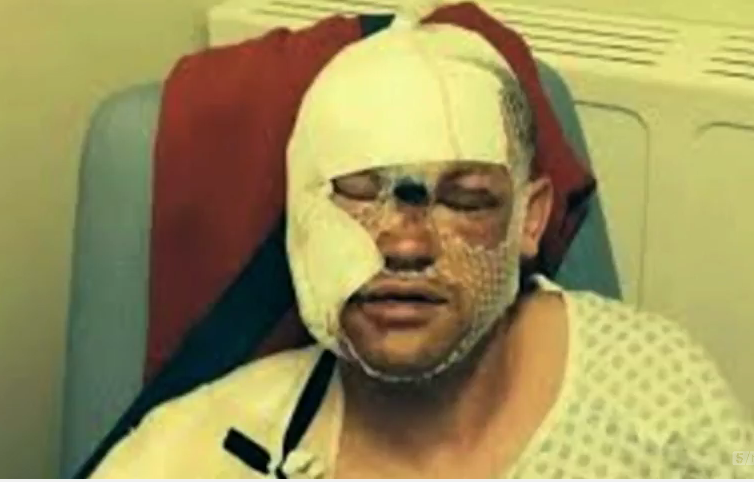 Apparently, the new weapon of choice among young terrorists in the UK is acid.

Two teenagers, 15 and 16, were arrested Friday following an overnight swath of attacks in which men on mopeds injured several people by tossing a noxious substance in their faces.

At least one victim, a man in his 20s, was left with life-changing injuries, police said.

Similar high-profile attacks have been plaguing the British city in recent months. In one assault, a 25-year-old man is accused of throwing acid at an aspiring model and her cousin as they sat in their car.

The number of reported attacks using corrosive liquids rose from 261 in 2015 to 454 in 2016, London police said. Some appeared to be related to gang activity or the theft of cars and motorbikes.

Most notably, in April, two people were left partially blinded after acid was sprayed at a crowded east London nightclub. A man has been charged and is awaiting trial.

The use of acid in attacks has even spread to children as young as 12 who have been arming themselves with substances “for self-defense.”

Obviously, England needs to ban ownership and possession of acid by its subjects. Only the government and police should possess such a dangerous weapon.

And once they mostly banned private possession in the home and on the person, violent crime virtually stopped. Didn’t it?